Video footage of CRYSTAL VIPER performing two new songs at the first edition of the Hard Rocker Festival in Poland can be viewed below. 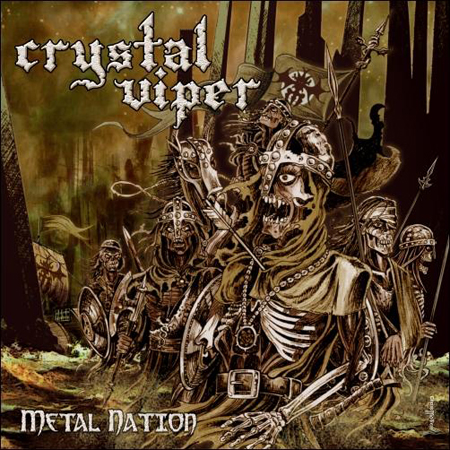 "Bringer Of The Light":