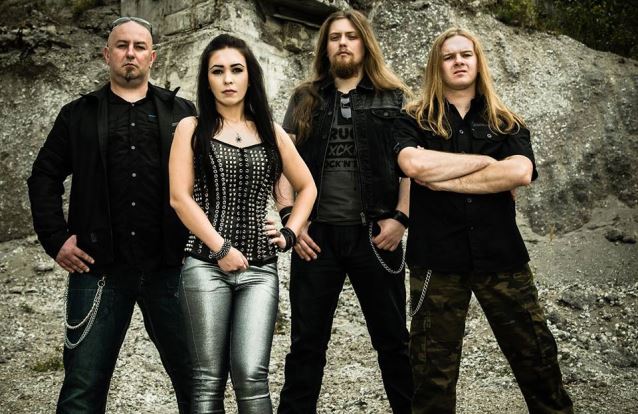 "Possession", the brand new studio album from the Polish female-fronted heavy metal act CRYSTAL VIPER, will be released on December 13 via AFM Records as a CD, limited-edition LP and as a digital download. The cover artwork was painted by Michal Oracz — who is the most famous Polish author of RPG and board games (including the bestseller Neuroshima) — and includes many impressive details which will be noticed by fans after listening to the album.

On "Possession" — which was once again produced by Bart Gabriel (SACRED STEEL, SABATON, BURNING STARR, MORTICIAN) — CRYSTAL VIPER decided to cross the borders of traditional heavy metal, and while there are still fast and melodic songs that bring references to such classic bands as JUDAS PRIEST, BLACK SABBATH (with Ronnie James Dio) and JAG PANZER, the epic and dark parts bring comparisons to acts such as CANDLEMASS, MERCYFUL FATE and even BATHORY.

CRYSTAL VIPER again invited members of other bands to sing guest parts on new album: the song "Fight Evil With Evil" features the legendary American singer Harry Conklin (JAG PANZER, TITAN FORCE, SATAN'S HOST), while "Julia Is Possessed" contains the growling voice of Sataniac, vocalist of the German black/thrash metal act DESASTER. In addition, one of the songs features more than 50 fans of the band, who were invited via band's official Facebook page to "scream" on the new album.

CRYSTAL VIPER is also known for one more tradition: recording cover songs of their favorite artists. While the limited vinyl LP version of "Possession" will include hidden surprise track, the regular CD version will include cover version of the RIOT classic "Thundersteel". 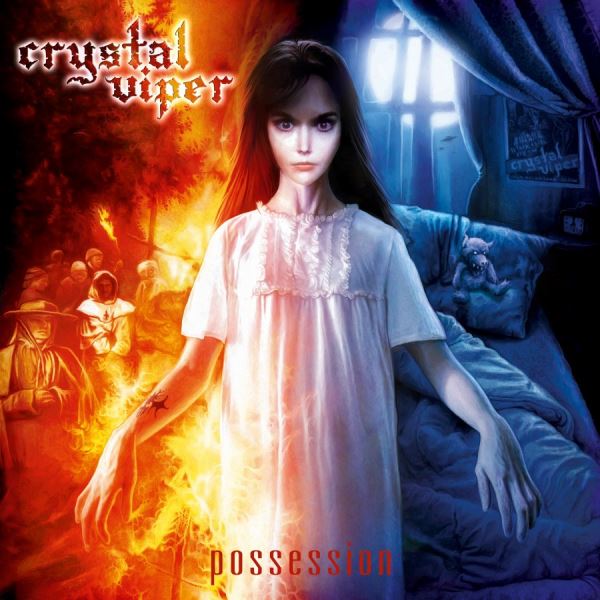