Swedish/Danish metallers CRYSTAL EYES have posted four new songs —
"The Fire Of Hades", "Waves Of War", "Shadow Rider" and "Dying In The Rain" — on their MySpace page. The tracks come off the band's new album, "Chained", which is scheduled for release on November 21 via Metal Heaven. The CD's cover artwork, which can be viewed below, was created by Carl-André Beckston (a.k.a. Monowasp). 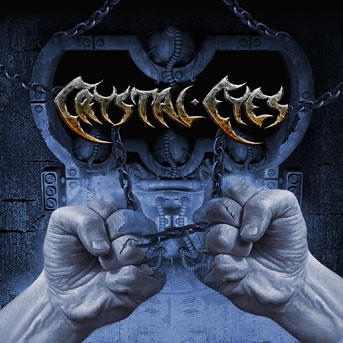