CRYONIC TEMPLE was founded in 1996 and has over the years performed at such festivals as Sweden Rock, Headbanger's Open Air, Peace And Love, Gothenburg Metal, Motala Metal and 2000 Decibel. They have also supported URIAH HEEP, SAXON, LION'S SHARE and PAUL DI'ANNO.

After CRYONIC TEMPLE's successful and highly acclaimed third album, "In Thy Power", in 2005, the band went through some lineup changes and took time off to write new material before hitting the studio. 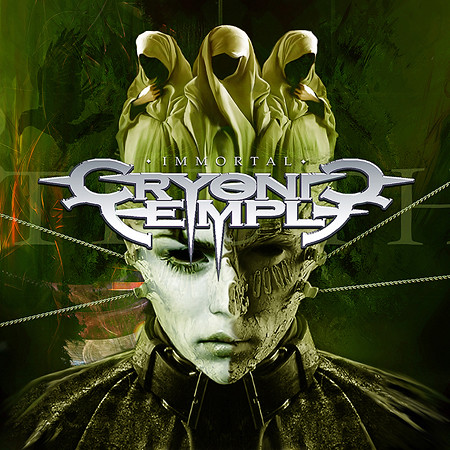