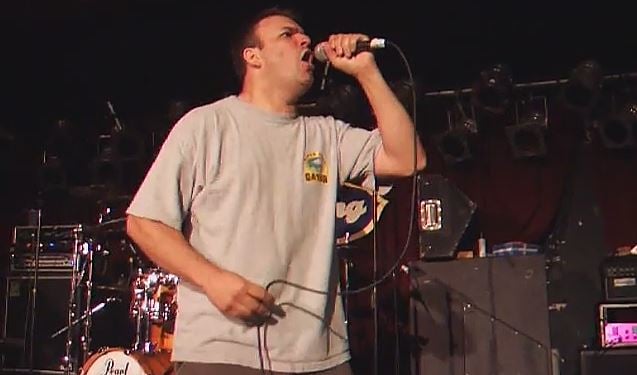 Legendary New York hardcore/metal act CRUMBSUCKERS will reunite for an appearance at next year's Black N' Blue Bowl, set to take place Saturday, May 16 and Sunday, May 17th at Webster Hall in New York City.

Comments CRUMBSUCKERS bassist and founding member Gary Meskil: "It's so true! We are thrilled and fortunate to be able to reunite CRUMBSUCKERS for Black N' Blue Bowl 2015! The last time we hit the stage together was for a full house at B.B. King's (New York City) in 2006, and in 2015 we plan for another strong showing and to represent the band in true form once again!"

CRUMBSUCKERS' lineup for the Black N' Blue Bowl show will be as follows:

CRUMBSUCKERS reunited for a special show on August 3, 2006 at B.B. King Blues Club & Grill in New York City to mark the 20th anniversary of their classic "Life of Dreams" release. Original members Meskil, Chris Notaro (vocals), Chuck Lenihan (guitar; GENITORTURERS), and Dan Richardson (drums; LIFE OF AGONY, PRO-PAIN, STEREOMUD) were accompanied by PRO-PAIN's Tom Klimchuck during the concert, which featured support from SUBZERO, IRONBOUND NYC (featuring members of SICK OF IT ALL, KILLING TIME, MAXIMUM PENALTY, STRAIGHT AHEAD and NAUSEA) and CAR BOMB. Video footage of CRUMBSUCKERS' entire performance can be seen below.

CRUMBSUCKERS released two full-length albums through the Combat label — 1986's "Life of Dreams" and 1988's "Beast On My Back" — before finally calling it a day in the early nineties. Several members embarked on a melodic metal venture called HEAVY RAIN, but that band was short-lived. The rhythm section of Meskil and Richardson went on to PRO-PAIN, while Chuck Lenihan ended up with GENITORTURERS. 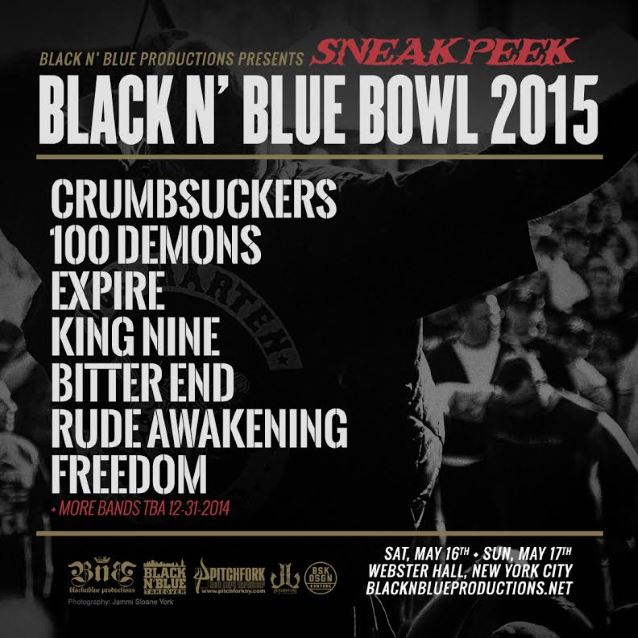