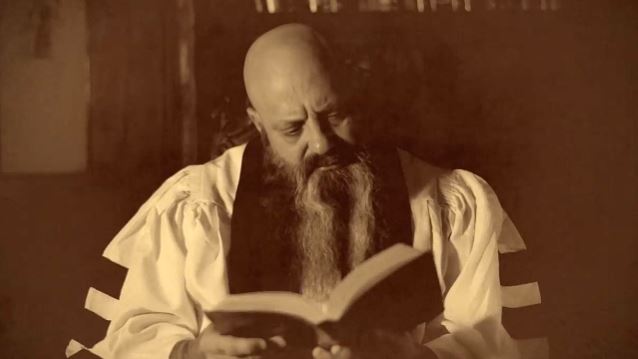 "Symmetry In White", the new video from New Orleans sludge metal veterans CROWBAR, can be seen below. The clip was helmed by Mike Holderbeast of Cement Level Studios (GOATWHORE, HIGH ON FIRE, EYEHATEGOD), who previously directed the band's video for the track "Walk With Knowledge Wisely".

"Symmetry In White" is taken from CROWBAR's new album, "Symmetry In Black", which sold around 3,900 copies in the United States in its first week of release to debut at position No. 68 on The Billboard 200 chart.