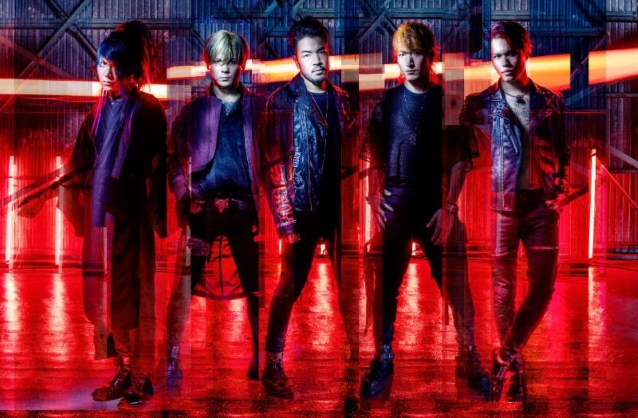 Japanese metal juggernauts CROSSFAITH have released their brand new video, "Make A Move". The track comes from the band's latest album, "Ex_Machina", out now via UNFD and streaming on Spotify and Apple Music. A fast-paced and blistering adventure that transports listeners to a dystopian future, "Ex_Machina" features cameos from ENTER SHIKARI frontman Rou Reynolds and industrial hip-hoppers HO99O9.

CROSSFAITH lead singer Kenta Koie states: "This video was filmed while we were on our summer European tour, which was a great time for us. When you watch it, you can really feel the sort of energy we put into our live shows. And we can't wait to be back in the U.K. and Europe for our headlining tour this month — check out 'Make A Move' and get ready for it!"

"Ex_Machina" is a concept album set in an alternative near future in which the ruling class, known as Angels, maintain their world through artificial intelligence and other technology, which dehumanises people and effectively turns them into drones — as explained in the opening title track, "Deus Ex Machina".

The other 12 songs featured on the album represent the voice of the resistance — in the form of underdogs known as Demons. Kenta was inspired to include these figures by Devilman Crybaby, particularly on the SLIPKNOT-esque "Catastrophe", the frantic, bloodcurdling "The Perfect Nightmare", and the epic assault of "Daybreak", rather than because they wanted to provide a comment on religion.

"There's no particular religious message," clarifies Ken. "In order to explore the dualism of humans, we decided to include angels and demons, which are opposing elements just like fire and water."

"Ex_Machina" is a relentless album that strives for the listener's attention, and is unquestionably the heaviest that CROSSFAITH have put their name to since forming in their native Osaka in 2006.

Since their inception, CROSSFAITH have been on the edge of a fusion of rock, metal, electronica and big ideas on their albums; and the edge of euphoria with their live shows. "Ex_Machina" is the album on which they walk that fine, fiery line more skillfully and seismically than ever. 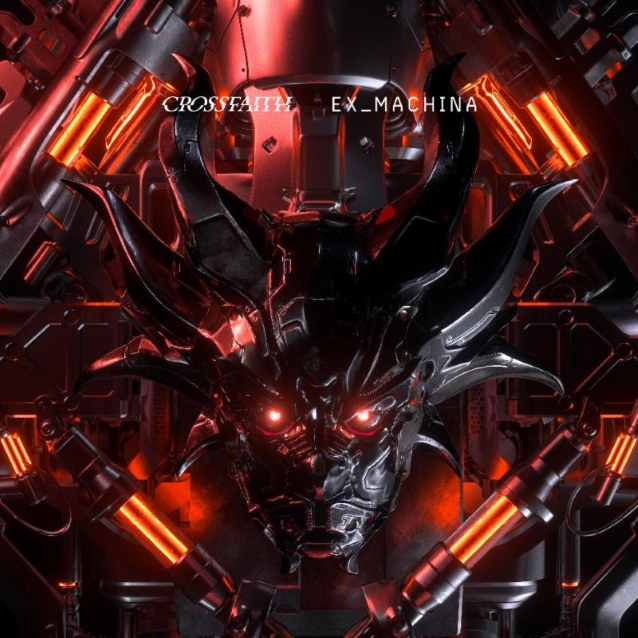