According to a press release, the follow-up to 2006's "Terra" was recorded at the band's home studios and was "produced by the band in order to keep the artistic authenticity. But contrary to the debut, the band this time around decided to go to a professional studio (Ballerina Audio, Sweden) to mix and master the album. And that decision paid off big time. The album comes with a crystal-clean sound yet the production is aggressive and mighty with a unique overall atmosphere. The new album will represent a musical boost of another world. A musical expedition that will challenge as well as please the listeners that dares to follow the band on their journey!"

Commented CRONIAN: "Being friends and associates of Indie Recordings for years, we are firmly sure that this cooperation will bring the CRONIAN expedition to new boundaries, even beyond boundaries. This second CRONIAN album feels like a quantum leap for our band's musical evolvement and even for us as musicians. We are genuinely proud to finally get this album out to all the genuine music lovers around the globe. We really believe that this album offers something really unique in terms of atmosphere combined with agression, something nobody has done before! 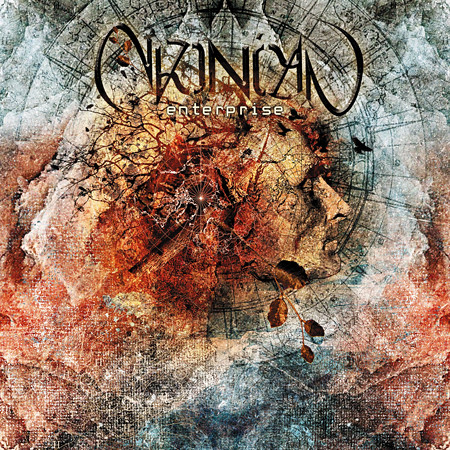