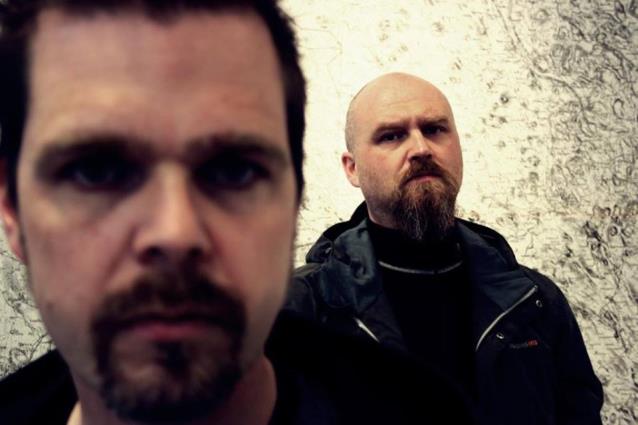 The song "Chemical Dawn" can now be streamed using the SoundCloud widget below.

The cover artwork for the new CRONIAN album was created by the Brazilian visual artist Marcelo Vasco (SOULFLY, DIMMU BORGIR, BORKNAGAR, SATYRICON) and can be seen below. 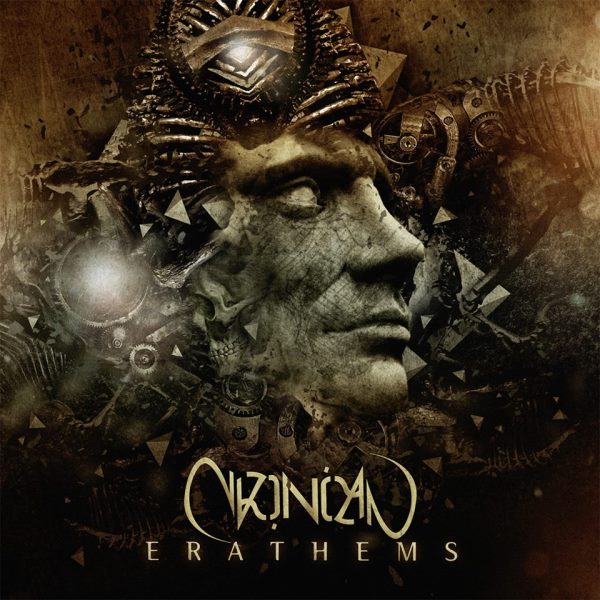