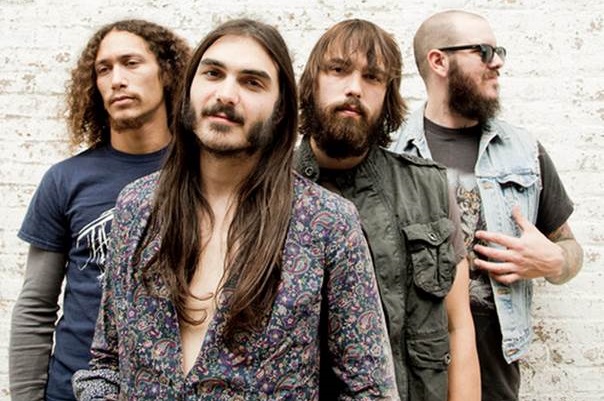 Central Pennsylvania old-souled, dirty groove rock quartet CROBOT has inked a deal with Nuclear Blast for the European territory. The band is working with acclaimed producer Machine (CLUTCH, LAMB OF GOD) on its upcoming full-length debut, due out this fall. The CD will be made available in the U.S. via Wind-Up, the label that issued CROBOT's self-titled four-song EP in May.

"We're honored to have Nuclear Blast as the international wind beneath our beards," states CROBOT vocalist Brandon Yeagley. "With bands like GRAVEYARD, SCORPION CHILD, ORCHID and KADAVAR on their roster, Nuclear Blast is the perfect place for CROBOT to nest."

CROBOT's video for the song "Nowhere To Hide" can be seen below.