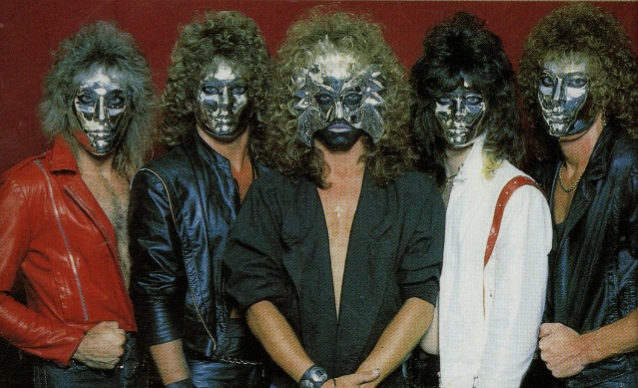 CRIMSON GLORY formed as early as 1982, but it took until 1986 for their self-titled debut album to be released. The band initially drew much media attention because of their mysterious silver masks, but they had an astoundingly powerful vocalist in the enigmatic Midnight and in guitarists Jon Drenning and Ben Jackson, a team capable of supplying excellent harmonies and truly beautiful melodic lines. These talents were made evident on classic metal anthems like "Angels Of War" and the epic "Heart Of Steel".

CRIMSON GLORY is as good as American metal gets — witness the driving "Dragon Lady" and the absolute classic "Azrael" for proof. Ultimately, "Crimson Glory" is a very fine album that has withstood the test of time much better than you'd expect.

"When we, CRIMSON GLORY, were recording our debut album we knew we were creating something very unique and special," says Jackson. "There was a magic that was very present there. I still view this record with fascination and much pride. We were young, very passionate and quite obsessed with presenting our music and our craft."

Singer Todd La Torre quit CRIMSON GLORY in February 2013, explaining in a statement that "the main reason" for his "resignation" was "primarily due to [the band's] inertia status."

La Torre, who joined QUEENSRŸCHE in June 2012 as the replacement for Geoff Tate, became an official member of CRIMSON GLORY in April 2010 and played a number of shows with the band during the subsequent two years. 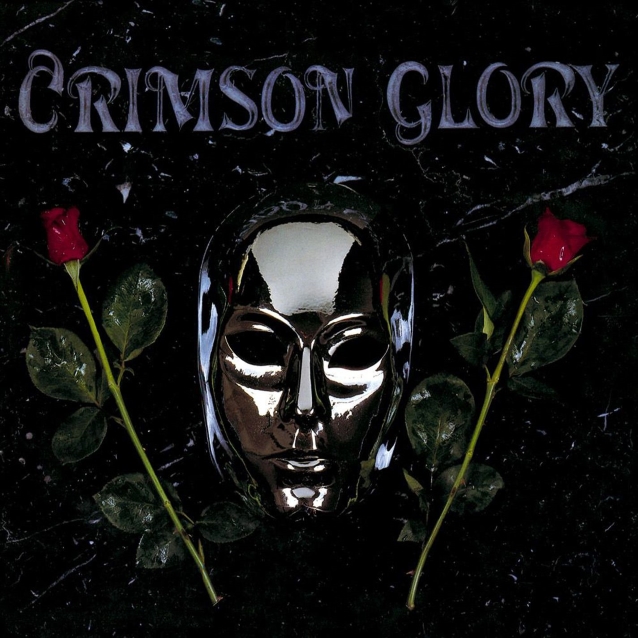