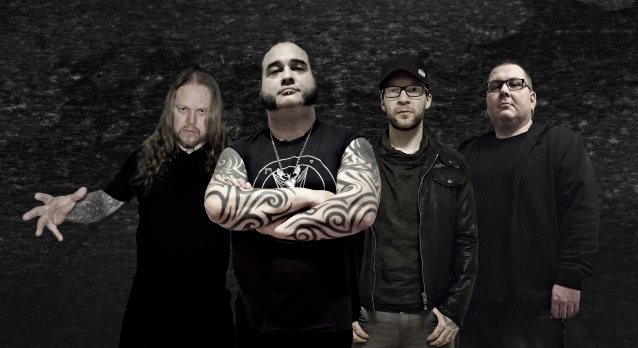 STASS's debut album, "The Darkside", will be released on September 15 via Mighty Music.

The official lyric video for STASS's first single, "Warriors Land", can be seen below.

STASS was formed after Felix and Rogga met at a PAGANIZER gig in Germany 2012. PAGANIZER was playing a mini-tour and at a gig in Ludwigshafen near Mannheim where Felix resides, they bumped into each other. Sharing a mutal love for metal and drinking as well as eating, there couldn't be much question that they would enjoy each other's company. After keeping in touch and Felix guesting on a song on the second MEGASCAVENGER album, they both thought it would be cool to work on a whole album together, combining their talents in the best possible way. And then the idea of STASS was born — to make an album together that showcases both the heavy and the dark and also the melodic sides to both their main bands. A total of fifteen songs were written and recorded and produced by DEMIURG bass player Johan Berglund, who also plays bass on the album. On lead guitar, PAGANIZER's Kjetil Lynghaug stepped in and excels in some awesome solo work.

According to a press release, "The Darkside" "contains ten of the fifteen written songs is a vortex of melodic dark death metal, oozing of the vibe and the voice of CREMATORY but merged with the heaviness of Swedish death metal." The disc was recorded at The Rotpit, Sweden and Empire Studios, Germany. It was mixed and mastered by Johan Berglund at MountainCove Studios. 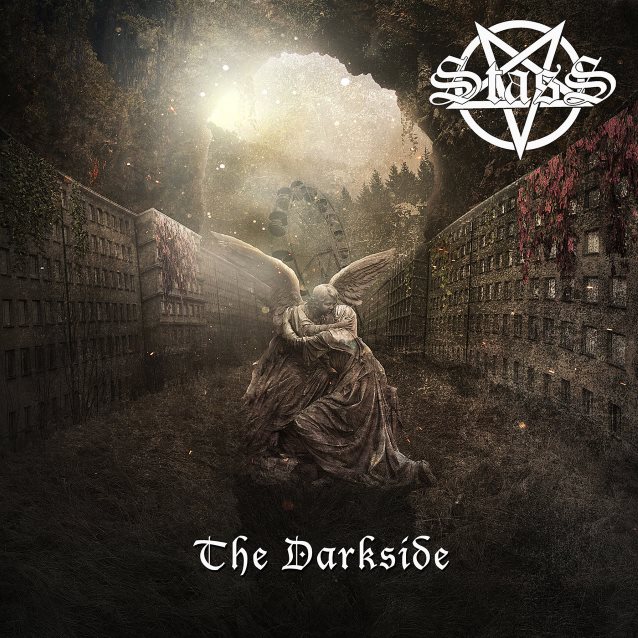