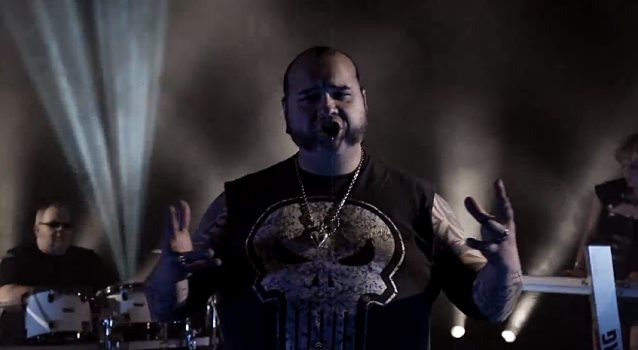 "Shadowmaker", the new Dirk Weiler-directed video from Southern German gothic metallers CREMATORY, can be seen below. The song, which will be released as a digital single on November 22, comes off the band's new album, "Antiserum", which will be released on February 25, 2014 (one day earlier internationally) via Steamhammer/SPV.

Says CREMATORY drummer Markus Jüllich: "Even before the whole record was finalized, we knew that 'Shadowmaker' had absolute hit potential. You'd be hard put to announce our new album better than with this song." 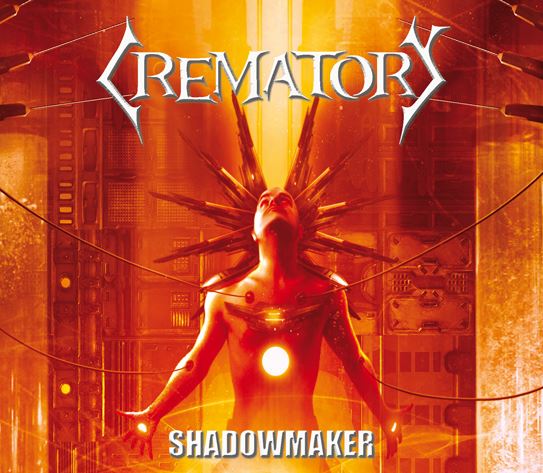 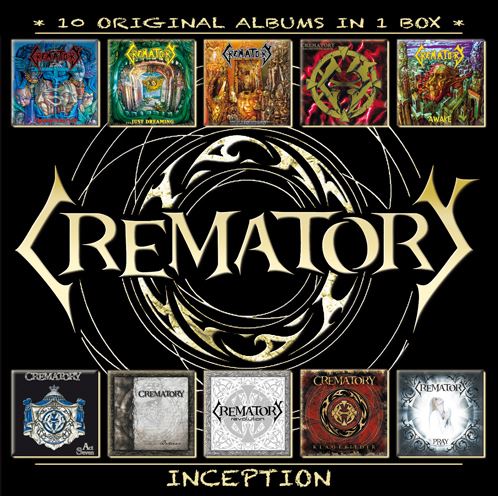