COVERED CALL's North American debut, "Money Never Sleeps", was released on January 27 (end of March in Europe) via Blistering Records. The CD was recorded and mixed at Studio Fredman by Fredrik Nordström (IN FLAMES, HAMMERFALL, DIMMU BORGIR) and Henrik Udd. 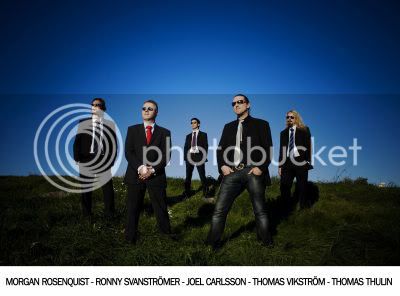