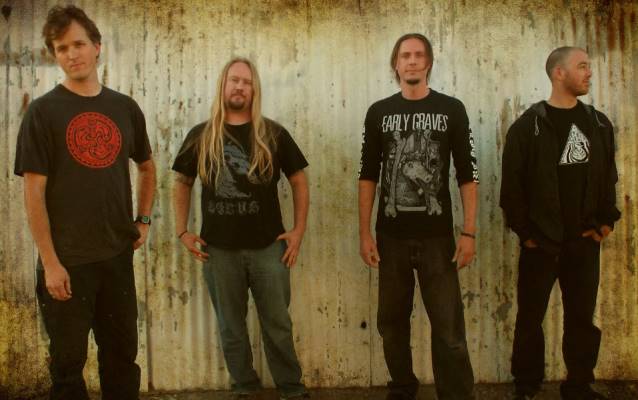 The Bay Area alchemists behind the progressive black/death/trad metal of CORMORANT have completed work on "Earth Diver", the follow-up to 2011's critically acclaimed "Dwellings", and are finally ready to share a few more details about the LP. The new full-length is slated for an April 2014 release, and features mind-boggling cover art from accomplished artist Sam Ford of Wizard Rifle (whose creations can be seen gracing works by BLACK COBRA, WITCH MOUNTAIN, OCCULTATION, ATRIARCH).

The CORMORANT members collectively state, "We're excited to reveal Sam Ford's awesome artwork for 'Earth Diver'… It has been several months in the making and worth every second!

"The cover draws upon many of the lyrical themes featured on the album, and it's part of a four-panel presentation that includes further custom artwork from Sam."

The band's third LP will continue to explore the black metal and doom influences found on "Dwellings" and will also mark the first appearance of new bassist/vocalist Marcus Luscombe (VENGINCE, ex-CLOAKWHEEL). Recording, mixing and mastering were once again be handled by Justin Weis (AGALLOCH, SLOUGH FEG, HAMMERS OF MISFORTUNE) and the band will once more release the record on their own terms.

"Dwellings" was cited by National Public Radio as "far and away the best metal record of 2011." The record crashed album-of-the-year lists from the likes of Yahoo! Music, About.com, No Clean Singing, The Needle Drop, and Invisible Oranges, with MetalReview.com describing it thusly: "Evocative, literate, soaring, thoughtful, passionate, full of both weight and light, and still one hell of a lot of fun, 'Dwellings' is an absolute triumph for independent music, and for heavy metal as a whole." 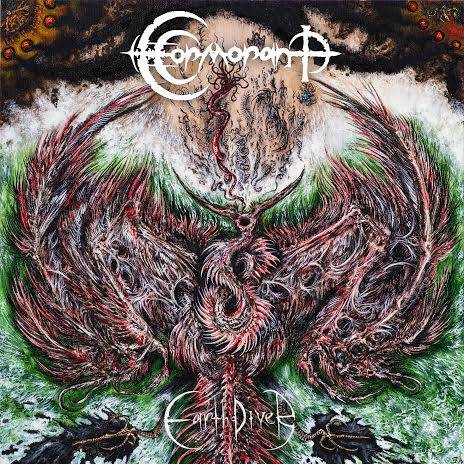