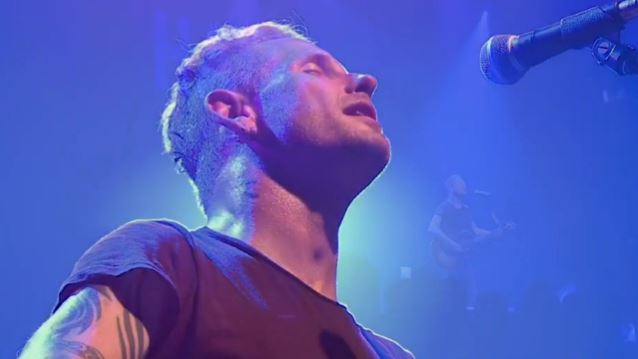 SLIPKNOT and STONE SOUR singer Corey Taylor released his third book, "You're Making Me Hate You: A Cantankerous Look At The Common Misconception That Humans Have Any Common Sense Left", on July 7 via Da Capo Press, a member of the Perseus Books Group. The book acts as a commentary on society and pop culture and has been described as "Taylor's take on Peter Griffin's 'You Know What Really Grinds My Gears'."

Professionally filmed video footage of Taylor's July 19 appearance at the House Of Blues in West Hollywood, California can be seen below (courtesy ofYahoo! Screen).

During an appearance on the Nerdist podcast, Taylor stated about "You're Making Me Hate You": "It's fucking brutal. It's just me basically trashing everyone."

Taylor said that his original title — which the publisher refused to allow him to use — was "You're Making Me Hate You (Or How Justin Bieber Sucked A Million Dicks To Make His Money)".