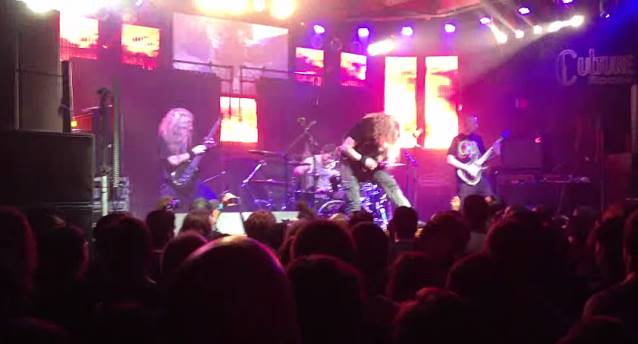 The recording lineup for "Conquering Dystopia" is completed by Alex Webster (CANNIBAL CORPSE) on bass and Alex Rüdinger (THE FACELESS) on drums. 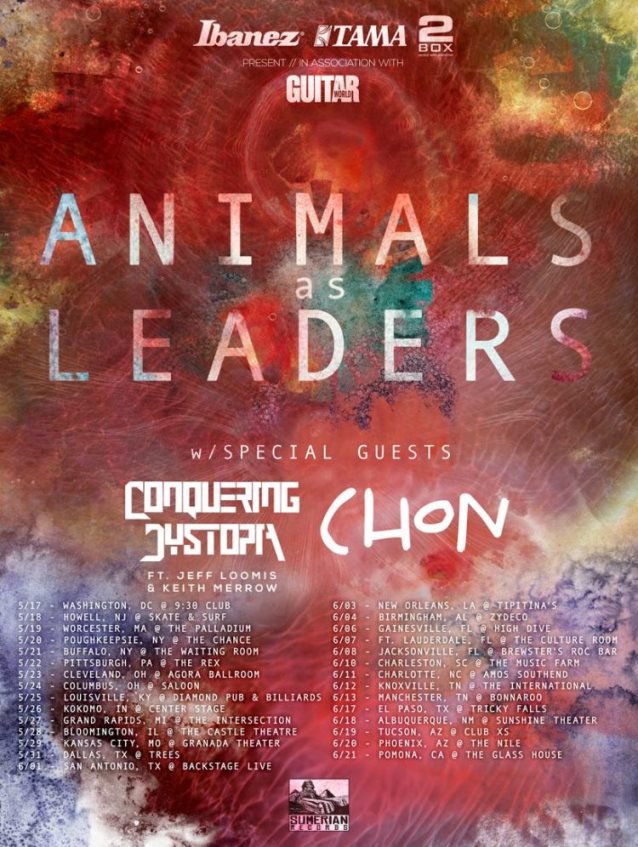