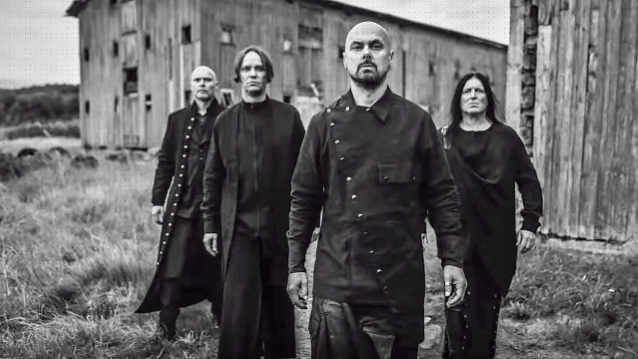 A new CONCEPTION EP, "My Dark Symphony", will be made available on November 23. The EP will feature six tracks, including two from the single.

Since releasing the album "Flow" in 1997, the CONCEPTION members — Roy Khan, Tore Østby, Ingar Amlien and Arve Heimdal — have been working on separate projects, but fans never gave up hope of seeing them together as a band again. There have been rumors and speculations for some time about a possible reunion, and earlier this year, they confirmed that they had quietly been working for some time on this new material. 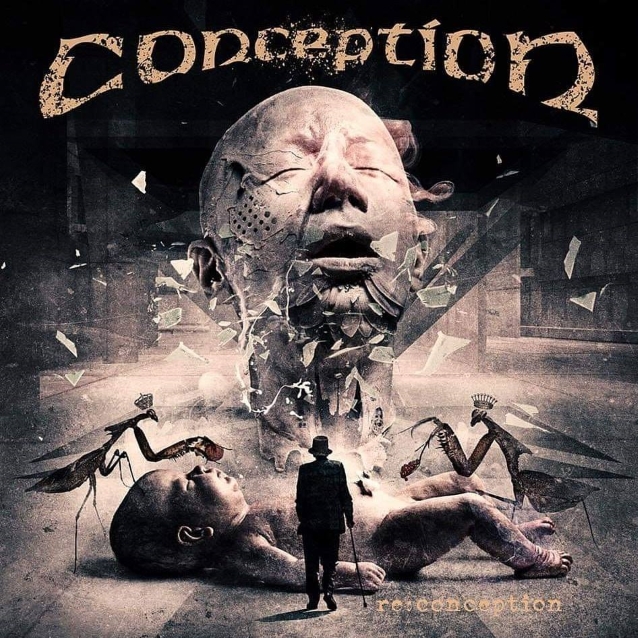