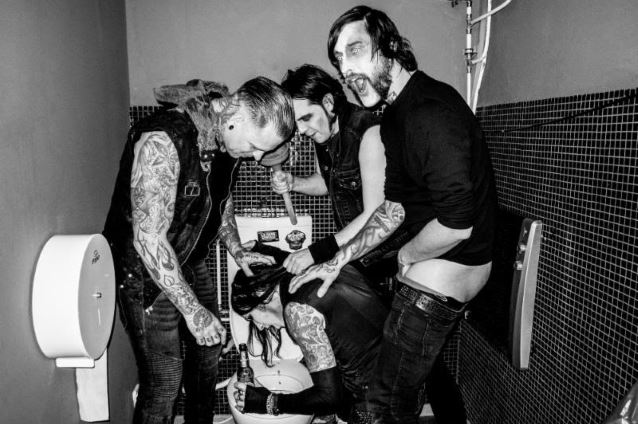 COMBICHRIST founder/vocalist Andy LaPlegua comments: "I finally feel like we came full circle with this album, considering we're all from the punk rock, hardcore and metal backgrounds. After ten years of electronica in the studio and a full live band, I feel like I captured the live sound and energy. Every style of music that I have done through the last twenty-five years has some kind of presence on this album."

"This Is Where Death Begins" will be released on CD, deluxe double-CD, double-vinyl and as a strictly limited fan box containing the double-CD plus an exclusive DVD of the COMBICHRIST performance at the Summer Breeze festival 2015 in Germany.

"This Is Where Death Begins" track listing:

COMBICHRIST plans to tour the world this year in support of "This Is Where Death Begins", including already announced European and South American tours.

Since releasing the first COMBICHRIST album, "The Joy Of Gunz", LaPlegua and COMBICHRIST have unleashed six subsequent full-lengths, including 2014's "We Love You", and numerous EPs while also cracking Billboard's Top 10 Dance Singles chart. Following the release of 2011's "Making Monsters", they promoted it loudly by accompanying German friends RAMMSTEIN on an international stadium tour, expanding their audience even further. 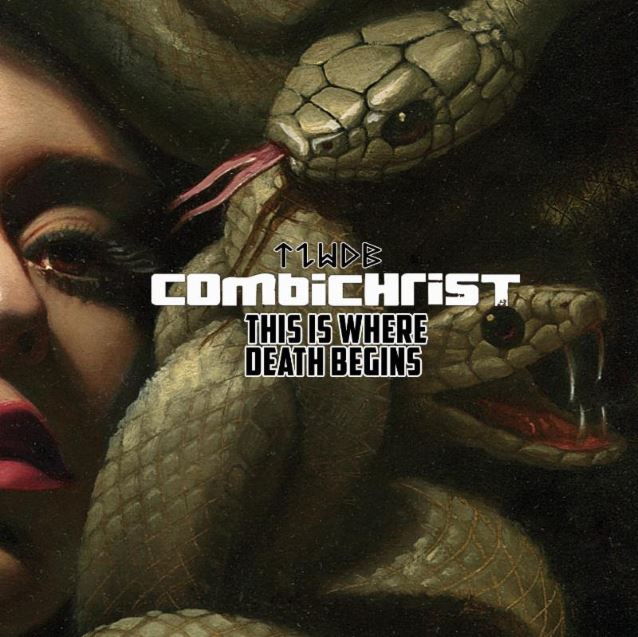