CODE — the British/Norwegian black metal project featuring bassist/backing vocalist Viper (a.k.a. Vicotnik from DHG), guitarist/songwriter Aort, drummer Adrian Erlandsson (AT THE GATES, CRADLE OF FILTH) and vocalist Kvohst (DØDHEIMSGARD) — has posted a new song, "Smother The Crones", on the band's MySpace page. The track comes off the group's second album, "Resplendent Grotesque", which will be released in Norway on April 6 via Tabu Recordings. The rest of Europe will receive the CD on May 4. A U.S. release date has not yet been announced.

The cover artwork for "Resplendent Grotesque" can be viewed below.

Commented the band: "[The artwork was] created, painted and lovingly slaved over by the enigmatic, brilliant and cult artist Stephen Kasner. We are eternally grateful and blessed for his vivid and inspired portrayal of our music. As the man himself remarked, 'I feel very successful in channeling the emotions and ideas, in my own way, as they were described to me. And of course, your music was more than enough to evoke the demons. They have made themselves clearly known in these works, I am certain.'" 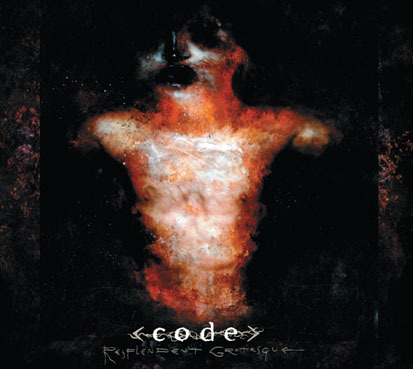 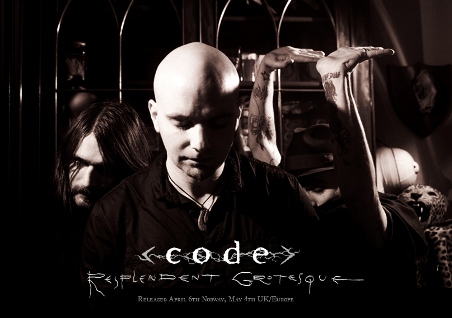