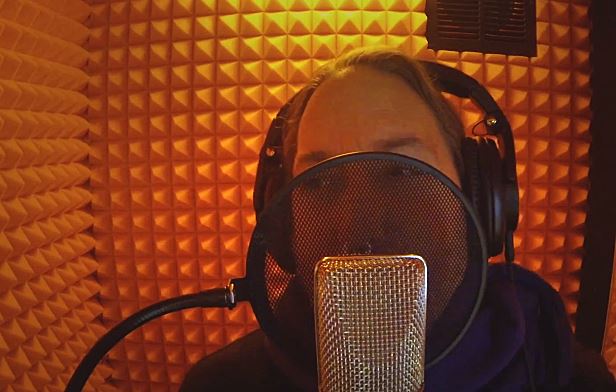 The fourth webisode for "Rivals", the comeback album from COAL CHAMBER, the reformed '90s alt-metal band fronted by current DEVILDRIVER singer Dez Fafara, can be seen below. Due on May 19 North America via Napalm, the group's first CD in over thirteen years was recorded in part at Audiohammer studio in Sanford, Florida with producer Mark Lewis (DEVILDRIVER, CANNIBAL CORPSE).

The song "Suffer In Silence" features a guest appearance by MINISTRY's Al Jourgensen.