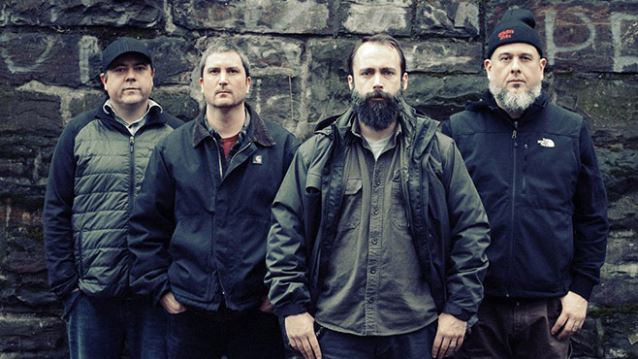 CLUTCH, the acclaimed Maryland-based rock group, has teamed with producer J. Robbins (THE SWORD, COLISEUM) to record the new song "Run, John Barleycorn, Run". The track will be released on Saturday, April 19 via Weathermaker Music as a special split seven-inch single with labelmates LIONIZE as part of Record Store Day.

On June 10, CLUTCH will release a triple deluxe version of their acclaimed "Earth Rocker" album via Weathermaker Music. Released in 2013, "Earth Rocker" was tagged by Rolling Stone on the "Top 20 Metal Albums" list and hailed by the magazine for its fusion of "seething admixtures of jam-band chops, careening blues-punk riffs" (December 2013). The "Earth Rocker" triple deluxe album package will include: 1) the full record and brand new songs "Night Hag" and "Scavengers", 2) "Earth Rocker Live", a CD audio version of the album performed live; and 3) on DVD "Live In Denver" recorded with seven cameras in 1080i on November 14 at the sold-out Ogden Theatre show in Denver, two videos shot, directed and edited by actress Aisha Tyler: "Gone Cold" (unreleased) and "Crucial Velocity".

A claymation video created by an inspired CLUTCH fan, Curtis Hein, without any input from the band can be seen below. Curtis spent months working on the clip which features an animated CLUTCH performing "The Wolf Man Kindly Requests…" that will now be included on the forthcoming "Earth Rocker" triple deluxe album out June 10.

CLUTCH — Neil Fallon (vocals, rhythm guitar), Tim Sult (lead guitar), Dan Maines (bass,), Jean-Paul Gaster (drums and percussion) — will launch an overseas tour on Tuesday, April 22 in Newcastle, U.K. at the O2 Academy, taking them through the European festival circuit through June 29. In July, they'll return to the U.S. for a handful of shows before joining JANE'S ADDICTION, RISE AGAINST, GOGOL BORDELLO and HALESTORM at the Shindig Festival in Baltimore, Maryland on Saturday, September 27. 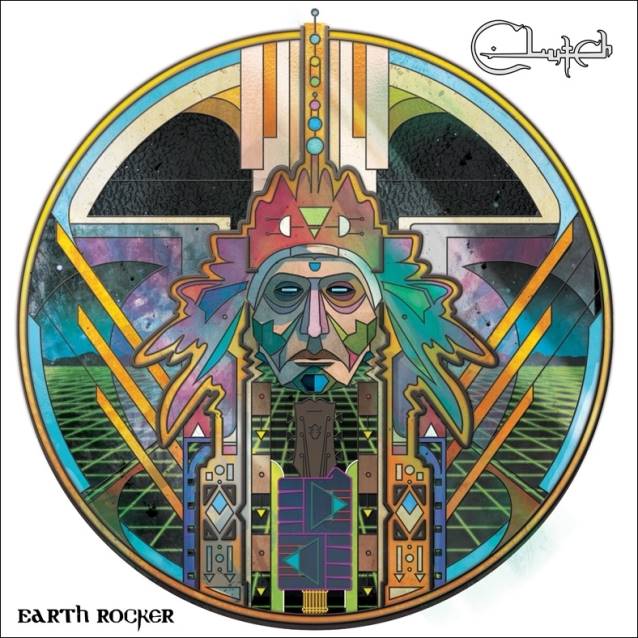 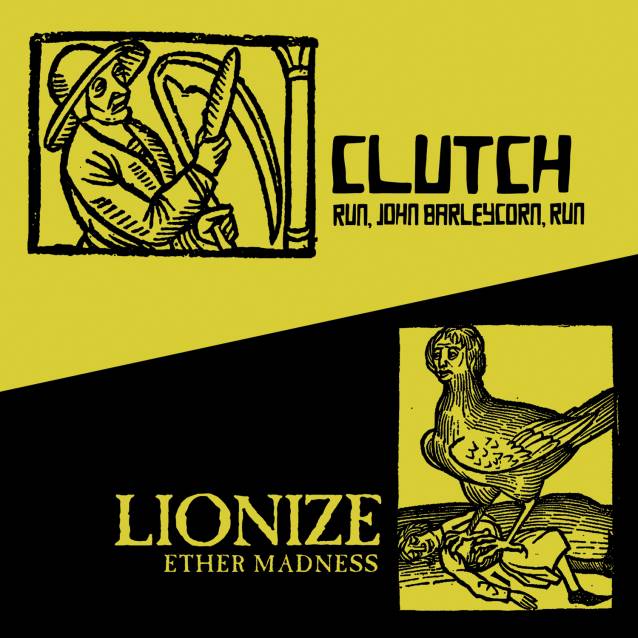