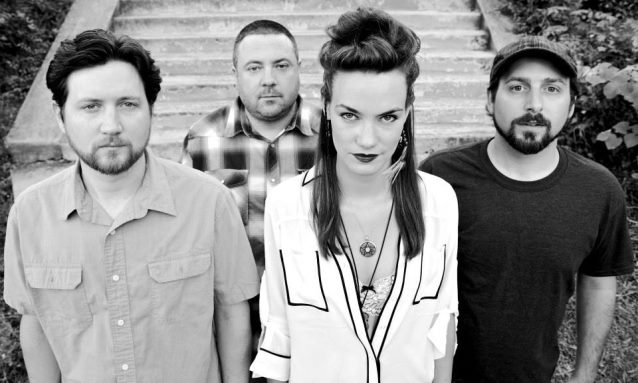 Years of friendship and mutual appreciation for each other's talents brought Sult into collaboration with drummer Jesse Shultzaberger and bassist Logan Kilmer. Shultzaberger is a versatile drummer who currently tours with the Americana band THE WOODSHEDDERS. Kilmer, who honed his technique and methods with NOETIC PULL, plays five-string with a smooth funky bass style to the depth of which helped spawn the band's name.

At the beginning of 2012 they met Briena Pearl and invited her to join the trio. Pearl, a lifelong student of voice, theater, and dance, quickly proved the sheer force of her talent as a singer and songwriter, thus establishing an instant chemistry with the band and a clear direction for their emerging sound. With this final addition in place DEEP SWELL's dynamic sound was forged.

Sult commented on being a part of DEEP SWELL and the new release: "I'm very excited about working with another group of talented artists and I'm looking forward to introducing the new project to the world."

In February 2013, DEEP SWELL recorded "Lore Of The Angler" at Magpie Cage Recording Studio in Baltimore, Maryland. Three months later, they were signed to Weathermaker Music, with the label overseeing distribution, touring and publicity for the album starting this fall.

DEEP SWELL has scheduled a handful of dates in supporting of "Lore Of The Angler", including a CD-release party on October 19 in Shepherdstown at Opera House Live. Following that show, the band will out through October 23, with LIONIZE providing support.

"Lore Of The Angler" track listing: 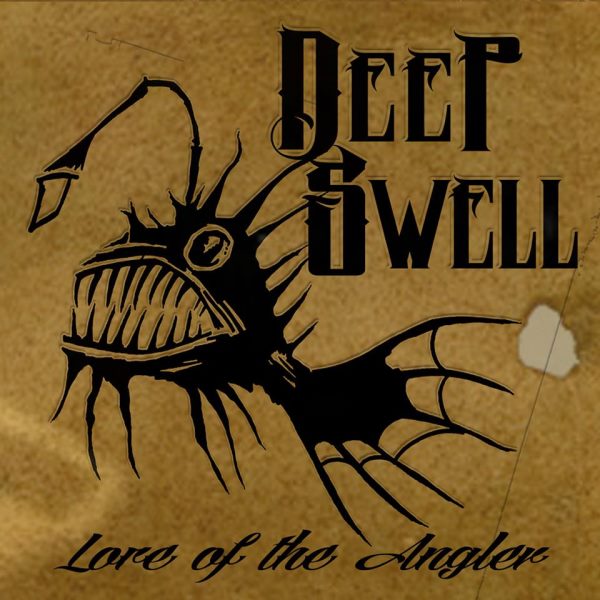