A promotional video is also in the works and will be released closer to the album release. Director Rainer Holmgren (PAIN OF SALVATION, ARSIS) will helm the clip, which will be shot in Lofoten, Norway and in the southern parts of Sweden.

As previously reported, 12 songs were recorded for "Global Drama", which will be "the most varied and interesting album by CLOUDSCAPE so far," according to the band. "It contains a few really hard and raw metal songs and there will also be a few more atmospheric and dynamic songs progressively spiced."

The CD was produced by Pontus Lindmark and recorded at RoastingHouse Studios in Malmö, Sweden.

An eight-minute audio sample containing parts of all of the songs from "Global Drama" can be heard on the band's MySpace page.

CLOUDSCAPE's sophomore CD, "Crimson Skies", was released in the U.S. in July 2006 via Nightmare Records. Artwork for the album was created by Mattias Norén.

CLOUDSCAPE has been confirmed for this year's Bloodstock Open Air festival, set to take place August 15-17, 2008 at Catton Hall in Derbyshire, England. 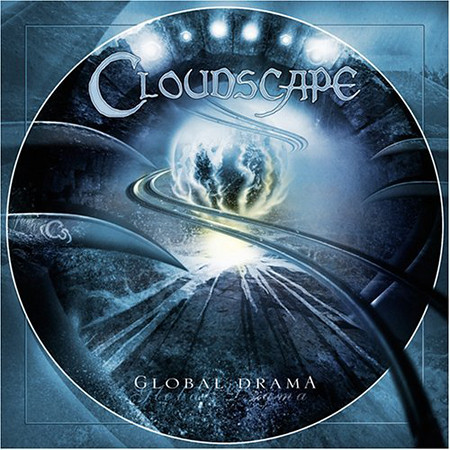