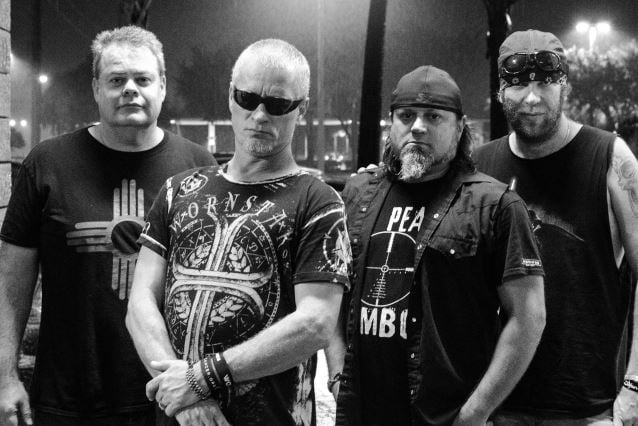 Formed at the end of 2015, CLOCKWORK REVOLUTION's debut disc contains ten original tracks that were recorded in August and November of 2015.

Talking about the album, Black said: "I've been in the music business a long time. All I can say about CLOCKWORK REVOLUTION is great musicians plus chemistry equals an album I'm really proud of." 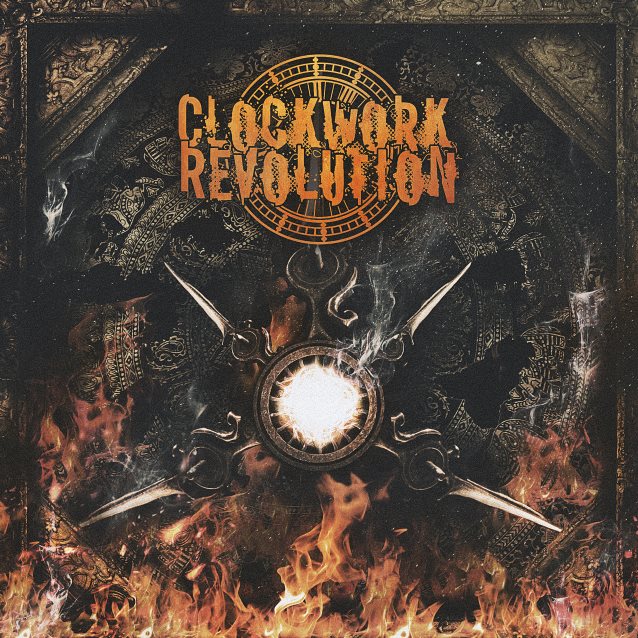