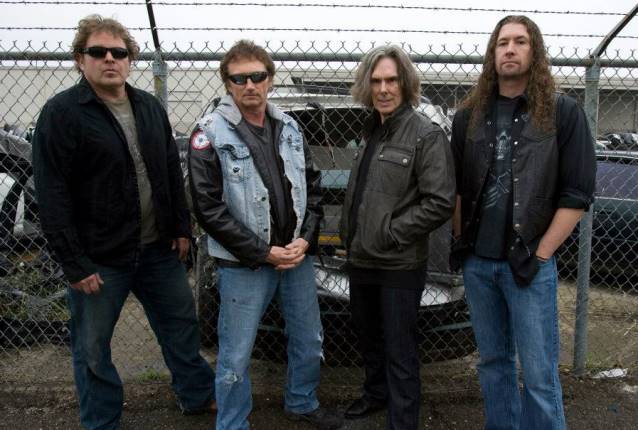 Due on October 22, the "Scratch And Scream" reissue was remastered from the original master tapes and includes bonus tracks that feature the gone-but-never-forgotten bassist.

Earlier this year, the album received a retro recommendation by About.com/Metal.

TRAUMA has played recent shows in San Francisco and Oakland and is planning to tour.

The band is currently in the studio, putting the finishing touches on its new album. The sound is unmistakably hard and heavy.

A special event for Burton was held on February 10 — on what would have been Cliff's 51st birthday — at the Brick & Mortar Music Hall in San Francisco, California. For the first time in decades, TRAUMA actually performed never-heard-before songs written by Cliff himself. Also appearing on the bill were HELLFIRE and DAMAGE INC.

Video footage of TRAUMA's concert can be seen below (courtesy of Capital Chaos TV). Also available is an interview with the band. 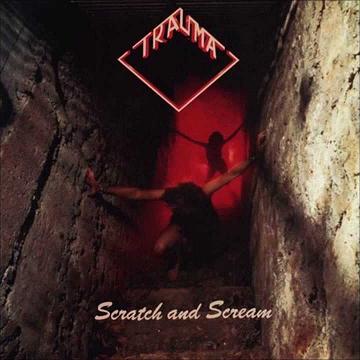