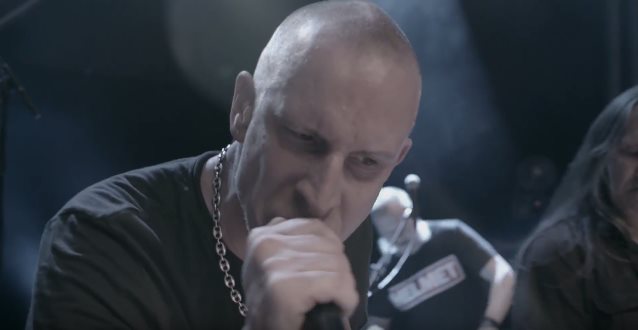 Four years after announcing it was calling it quits, long-running Swedish rap/metal combo CLAWFINGER is back with a new single, "Save Our Souls". The official video for the song, which was also released digitally, can be seen below.

CLAWFINGER states about the track: "The song is about how Trumpism turnst he world into a cesspool full of fucking heartless piss." The Swedes don't mince words against what they call "the neo-nationalistic govering of U.S. president Donald Trump." "How can someone put a logic on certain ethnics, religions or sexes having certain traits of character and how can someone blame them for the world going wrong?" they say. "How regressive and ridiculous is that? There are idiots in all shapes and colors, same as heroes, and if we aren't standing together, the world will be fucked."

With "Save Our Souls", CLAWFINGER makes a clear and loud statement after a four-year break during which the musicians have been taking care of their families while performing sporadic reunion shows, mostly at European festivals. "CLAWFINGER no longer is our main job," the band explains. "We all have other jobs and families to love."

CLAWFINGER has three gigs scheduled in August and one more in December. 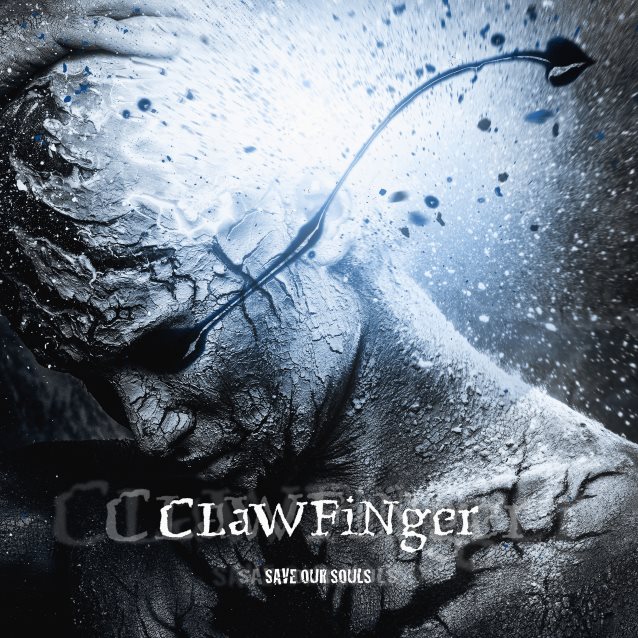