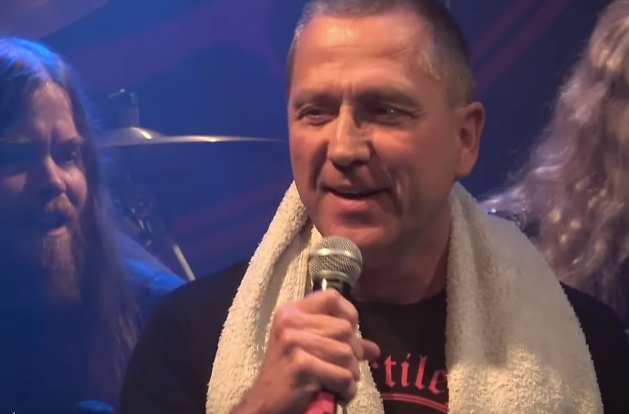 Musicians appearing at the event included:

Augustin previously performed the band's classic songs at the 2009 edition of the Keep It True XII festival in Lauda-Königshofen, Germany (where he appeared under the ZOUILLE & FRIENDS banner).