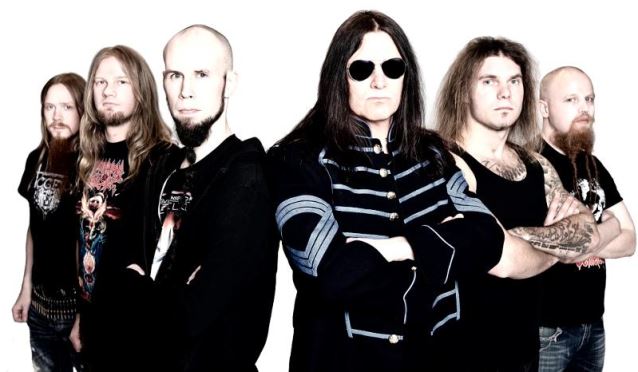 The members of CIVIL WAR were presented with their gold plaques before headlining the Metal War festival in Budapest, Hungary last weekend.

"We at Despotz are incredibly proud to have reached gold status in Sweden with the band CIVIL WAR," added Despotz Records founder, Ömer Akay. "The band has received great international support from their fans, and it shows with growing sales and upcoming tours as a result. This is just the beginning of a brilliant career. We will rule the universe." 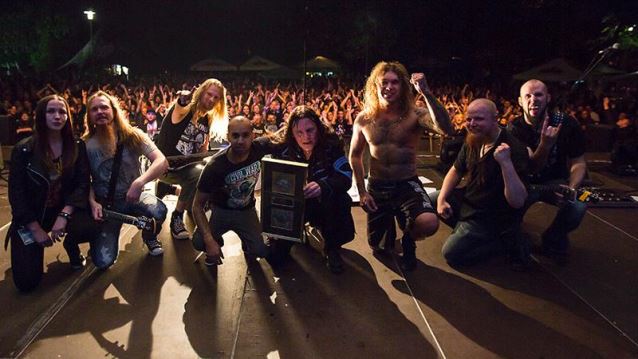 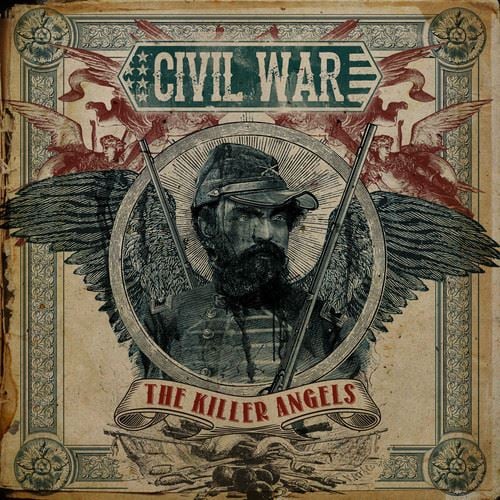