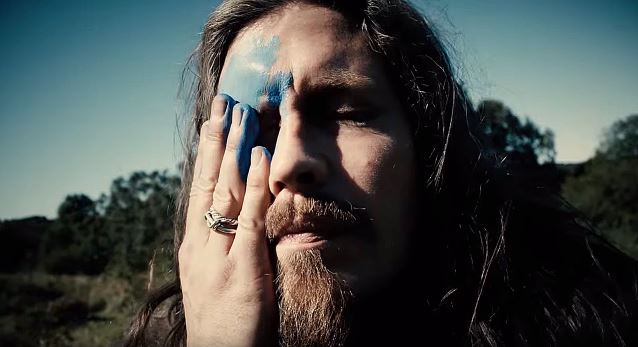 Asked about the "Gods And Generals" album title, Patrik Johansson told Sound The Charge! web site: "Well, when we were about to come up with our debut, we came over this trilogy about the American civil war and the titles were so fucking good. We just said: this is us. However I cannot guarantee you that our next album will be called 'The Last Full Measure'…. It would be too easy, right?"

Johansson also spoke about CIVIL WAR's SABATON connection and whether it has made it easier for CIVIL WAR to get tours and recognition in the metal scene. He said: "Of course, this whole SABATON thing has made it easier for us to achieve fame. No doubt about that. On the other hand it is tough for us to convince the 'real' music fans that we actually are a good band since most of the real metal fans hate SABATON. So it's both good and bad."

CIVIL WAR's debut CD, "The Killer Angels", was certified gold in Sweden by the International Federation Of The Phonographic Industry for sales in excess of 20,000 copies. 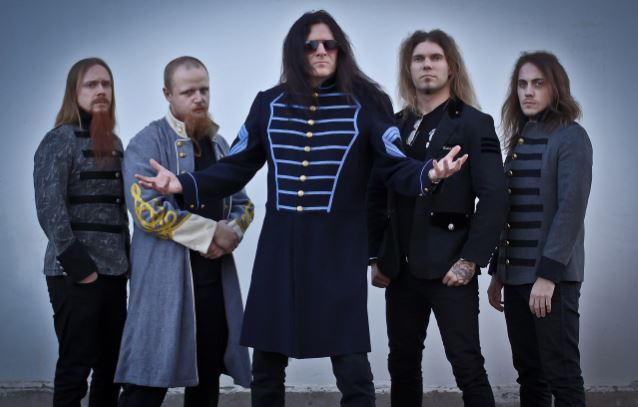 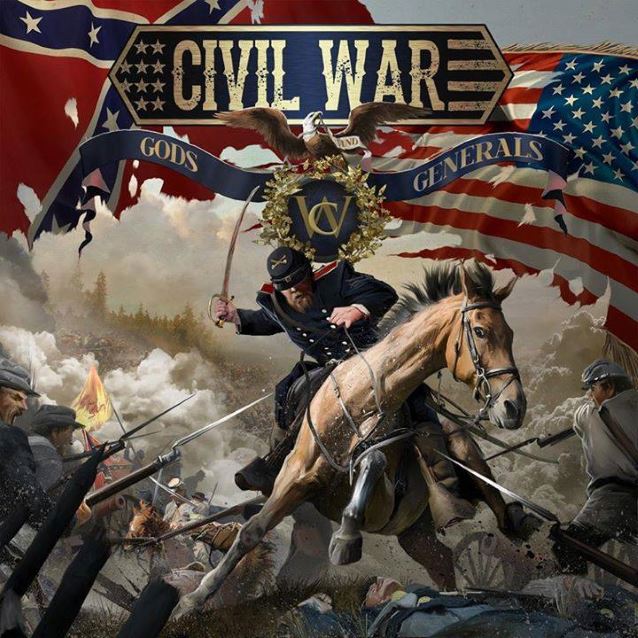