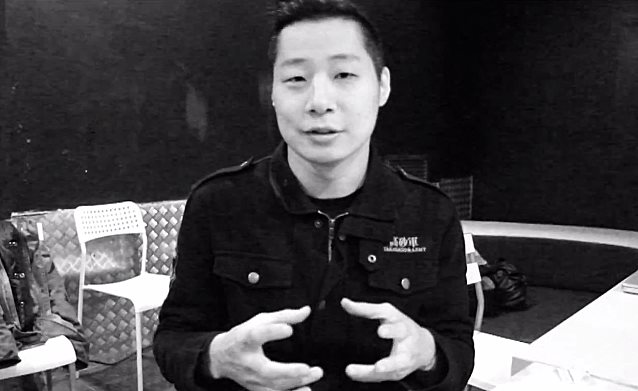 Andrew Epstein of A Journal Of Musical Things recently conducted an interview with vocalist Freddy Lim of Taiwanese metallers CHTHONIC. You can now listen to the chat using the SoundCloud widget below.

"Ián-Bú" was made available on DVD and Visual Digital formats on February 25.