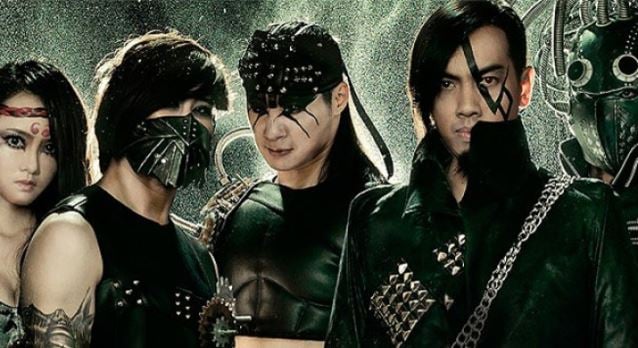 "Ián-Bú" will be available on DVD and Visual Digital formats via Eagle Records on February 25. 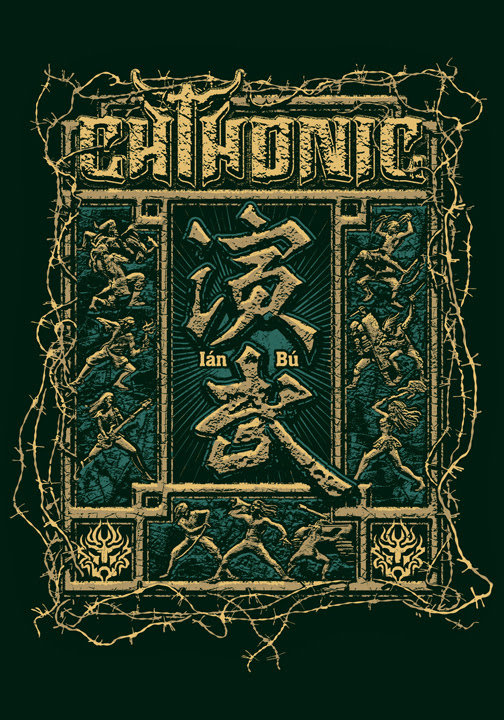