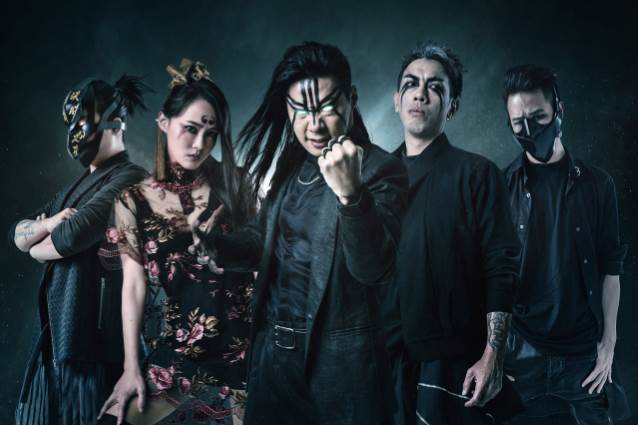 CHTHONIC, the Taiwanese metal band recognized for its unique signature performance, will release its eighth album, "Battlefields Of Asura" — the follow-up to 2013's "Butik" — on October 12.

Formed in 1995, CHTHONIC has toured in over 40 countries, played hundreds of concerts and festivals, and become the most visible Taiwanese metal band with international publicity. In the past five years, all five members of CHTHONIC have turned a new page in their lives respectively. Frontman Freddy Lim formed a new political party and got elected into the Taiwanese Parliament in January this year, while the other members established their families. Nevertheless, they have not forgotten their promise to release new material to the fans.

This year, CHTHONIC has Randy Blythe, frontman of Grammy-nominated metal band LAMB OF GOD, and Denise Ho, iconic freedom fighter and singer from Hong Kong joining the creation of "Battlefields Of Asura".

In the lead-up to the new album announcement, secretive promotion in Taiwan raised speculation of the possibility of new CHTHONIC music, with lead track "Millennia's Faith Undone" having been remixed by Denise Ho, along with five new bands and artists with their own distinctive styles — ELEPHANT GYM, HOM SHENHAO, UNFAMILIAR FRIENDS PARTY, BISON COUNTRY and ANGRY YOUTH. The speculation even hinted the possibility of renaissance of lyrics in Taiwanese. Days ago, Denise Ho published her version of "Millennia's Faith Undone", as her first Taiwanese song mixed with the voice of Freddy Lim throughout the song, which has become a hit in Taiwan and Hong Kong. As conversations about the relation between the song and CHTHONIC continues, the answer is finally revealed today that the 60-second preview of the original "Millennia's Faith Undone" will be published by CHTHONIC, with the full version released on September 4.

View the 60-second teaser of "Millennia's Faith Undone" below. 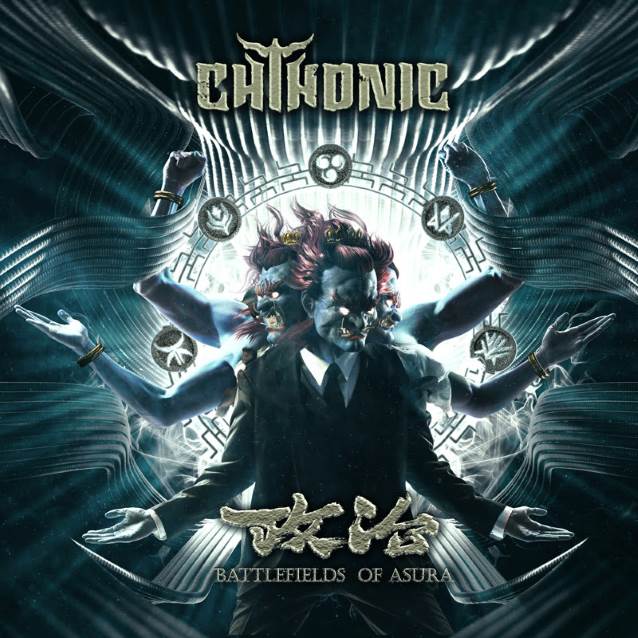