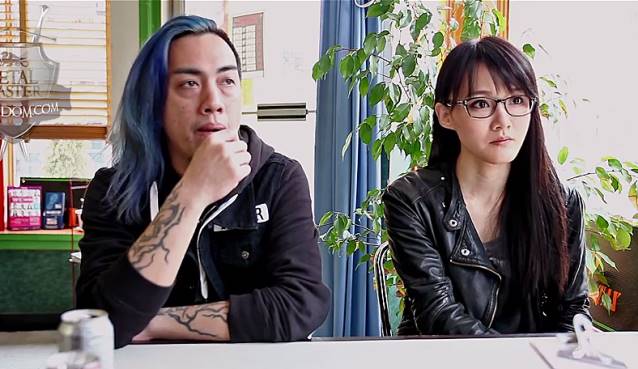 MetalMasterKingdom.com conducted an interview with Tawanese metallers CHTHONIC on May 1 in Toronto, Ontario, Canada. You can now watch the chat below.