Caffery co-produced MERENDINE ATOMICHE's third full-length album, "Rude Rebel Brotherhood", which is scheduled for release on April 17 in Europe and April 21 in North America via Locomotive Records. The CD was recorded at New Sin studios in Loria, Treviso, Italy and was produced by Luigi Stefanini and Caffery, who also played and sang on the disc. A video for the title track was shot and will be premiered in May. 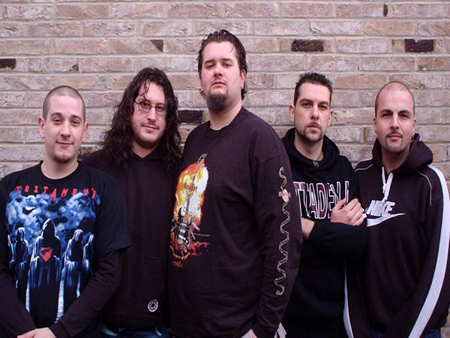