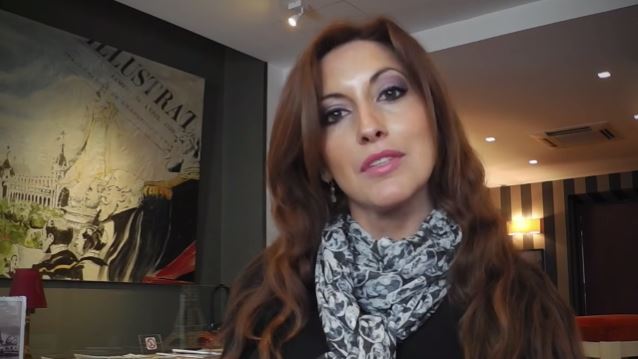 Chilean singer Caterina Nix recently spoke to Metal-Impact.com about CHAOS MAGIC, her new alliance with Finnish songwriter/producer Timo Tolkki (formerly of STRATOVARIUS). You can now watch the chat below.

Nix previously collaborated with Timo on the second chapter of the AVALON rock opera "Angels Of The Apocalypse", where she shared lead vocals on songs with such singers as Simone Simons (EPICA), Elize Ryd (AMARANTHE), and Floor Jansen (NIGHTWISH). 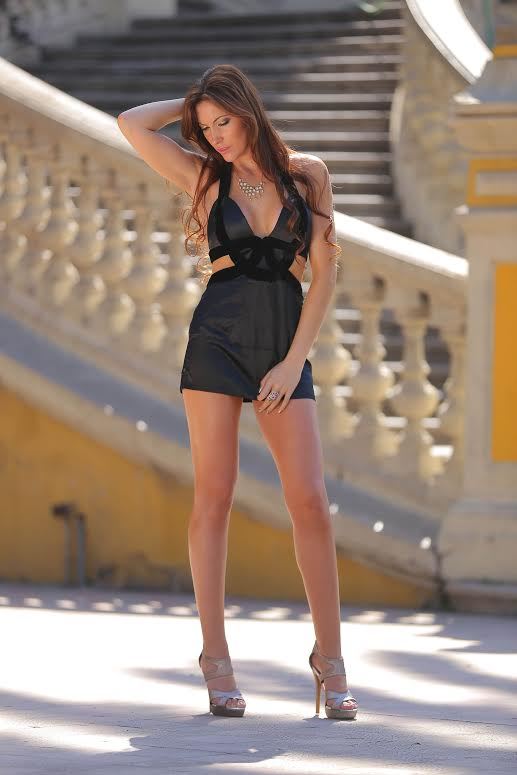 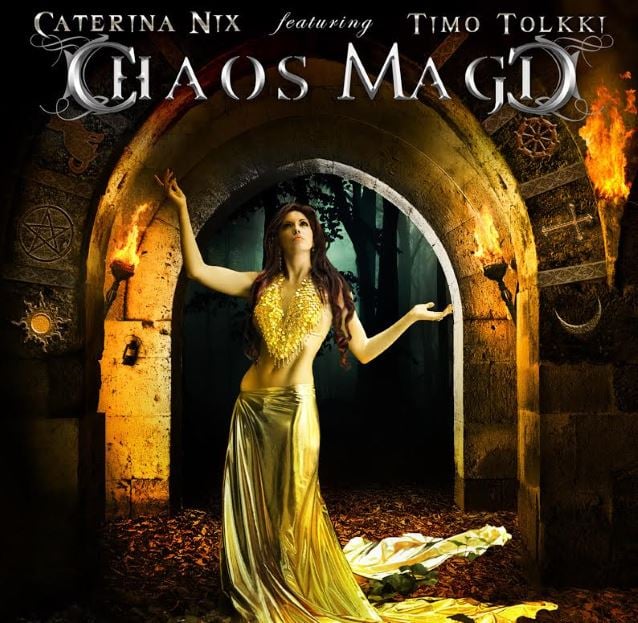