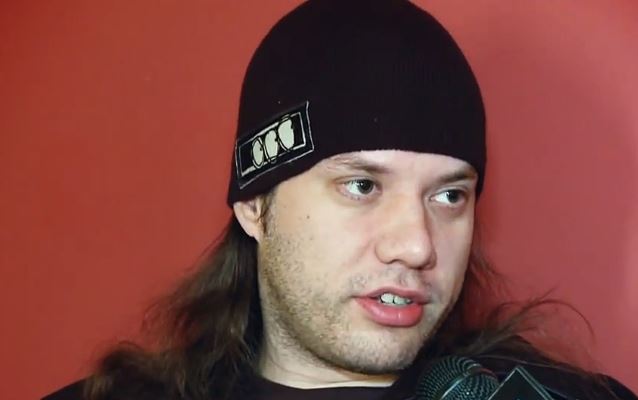 "The Metalheadz" conducted an interview with keyboardist Janne Wirman of Finnish metallers CHILDREN OF BODOM at this year's edition of the Bloodstock Open Air festival, which is being held August 7-10 at Catton Hall, Walton-On-Trent, West Midlands, United Kingdom. You can now listen to the chat below.