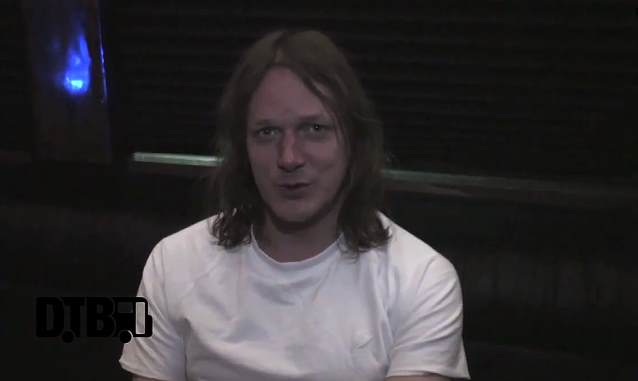 Each episode of "Crazy Tour Stories" features a touring act giving you all the details about, one or more, wild things that have taken place while on tour. In this episode, which was filmed on March 25 in Chicago, bassist Henkka Seppälä (a.k.a. Henkka T. Blacksmith) of Finnish metallers CHILDREN OF BODOM shares one of his crazy stories from the road.