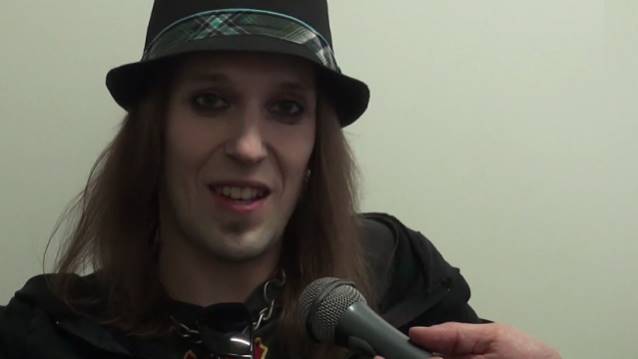 Kaaos TV conducted an interview with vocalist/guitarist Alexi Laiho of Finnish metallers CHILDREN OF BODOM after the band's June 25 performance at the Tuska open-air festival in Helsinki, Finland. You can now watch the chat below.