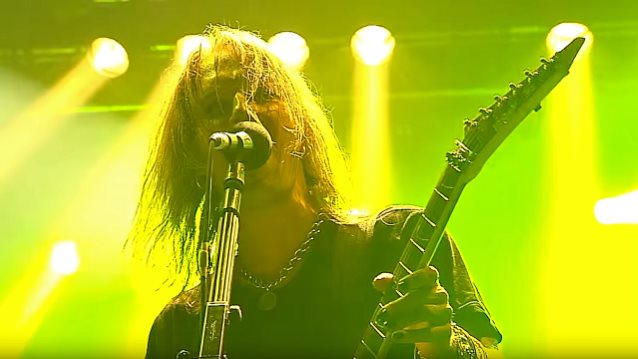 Professionally filmed video footage of Finnish metallers CHILDREN OF BODOM performing the song "Downfall" at last year's edition of the Resurrection Fest, which was held on July 17, 2015 in Viveiro, Lugo, Spain, can be seen below.

Antti, who has been a member of Janne's band WARMEN since 2001, made his live debut with CHILDREN OF BODOM on May 30, 2015 when the group played a surprise six-song set at Nosturi in Helsinki, Finland.

CHILDREN OF BODOM's first official concert with Antti took place on June 4, 2015 at the Sweden Rock Festival in Sölvesborg, Sweden.

CHILDREN OF BODOM in May 2015 announced the departure of the band's guitarist of ten years, Roope Latvala. 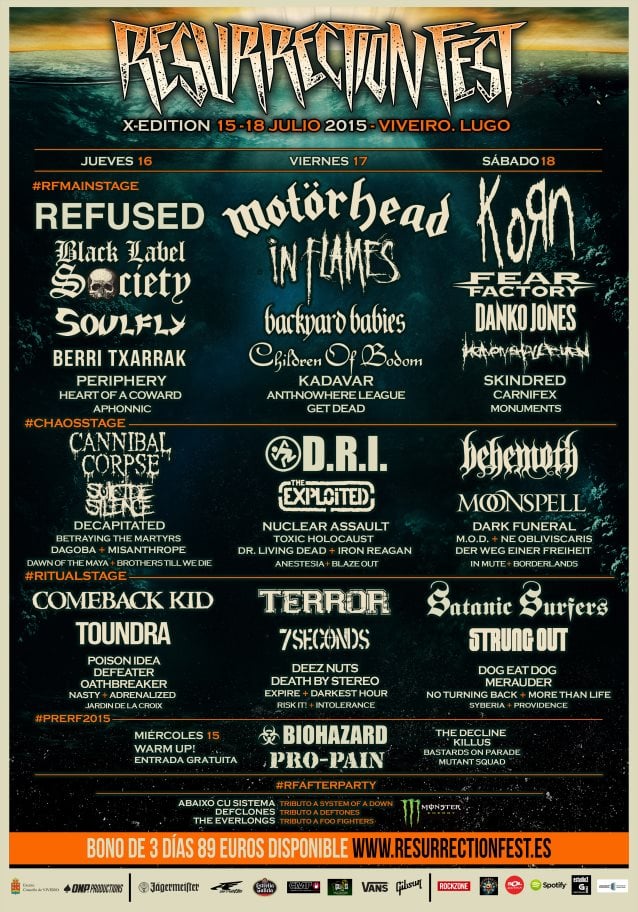