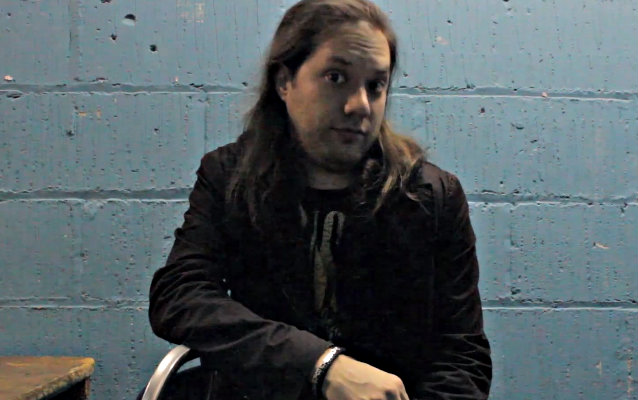 A three-minute video recap of 2013 by keyboardist Janne Wirman of Finnish metallers CHILDREN OF BODOM can be seen below.