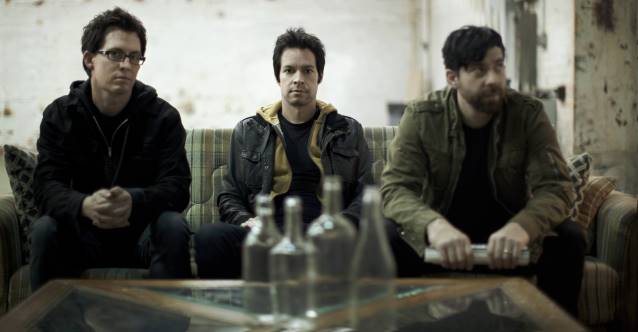 CHEVELLE will release its seventh studio album, titled "La Gargola", on April 1. The disc was recorded in Pasadena, California instead of the band's usual spot in their hometown of Chicago, and follows up 2011's "Hats Off To The Bull".

The first single, "Take Out The Gunman", addresses the issues of guns and mass shootings, but drummer Sam Loeffler says it's also about more than that. "It is hitting a little close to home," he tells The Pulse Of Radio. "However, certainly it's about that but the real point is about how the media sensationalizes it and how it perpetuates it, because we talk about it so much and concentrate on it so much, which is — when you put something on television, it just becomes bigger than life and then, you know, the age-old question is, if you don't put it on TV and nobody knows about it, will it happen less? I don't know."

The official lyric video for "Take Out The Gunman" can be seen below.

The trio will head out on the road for a headlining tour with MIDDLE CLASS RUT and OH BROTHER, beginning on April 4. 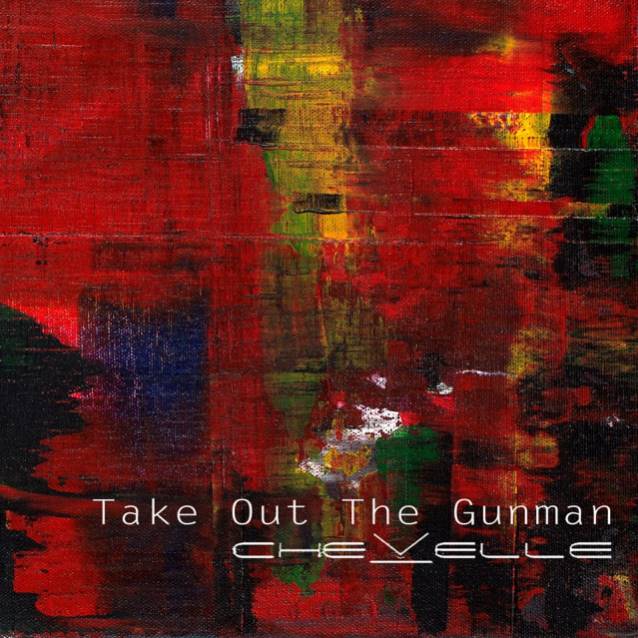