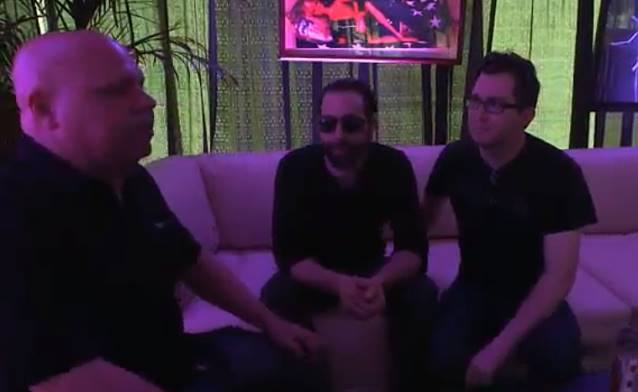 Matt Pinfield of Fanpass conducted an interview with CHEVELLE at this year's Welcome To Rockville festival, which was held April 26-27 at Metro Park in Jacksonville, Florida. You can now watch the chat below. 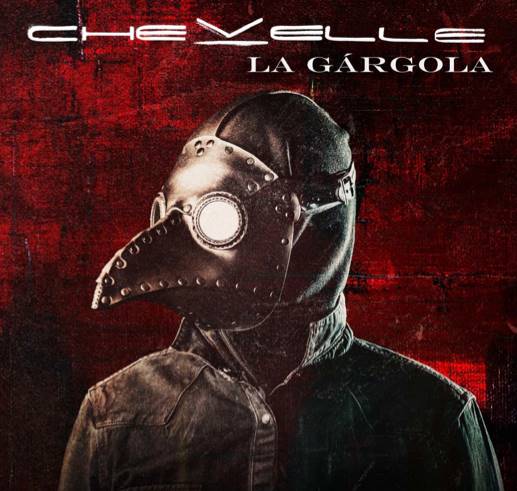