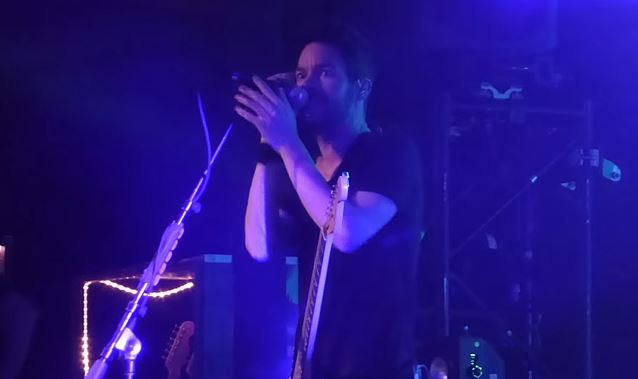 Fan-filmed video footage of CHEVELLE's entire July 18 performance at at the Concrete Street Amphitheater in Corpus Christi, Texas can be seen at this location. A couple of the clips are available below.