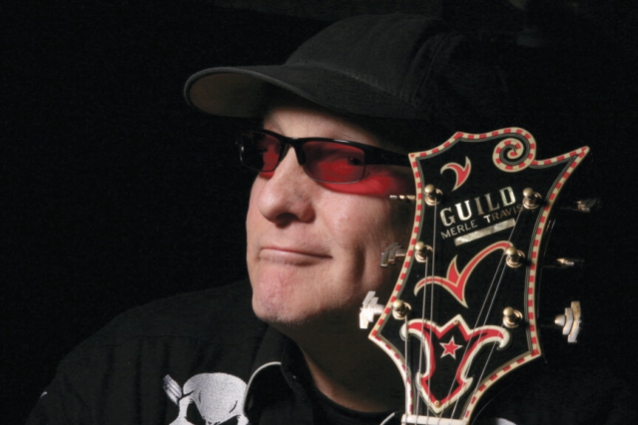 For years, Rick Nielsen has been entertaining audiences around the world with his eccentric stylings on the guitar. Breaking on to the scene in the 1970s with CHEAP TRICK, Nielsen's contributions to the band helped define the group's unique brand of rock 'n' roll. In "Rick Nielsen's Cheap Licks", Nielsen shares his favorite licks, riffs, and influences that helped him craft his distinct sound and become one of the most famous guitarists on the planet.

The video demos featured in the book can be accessed online for download or streaming by using a code found on the first page of the book.

CHEAP TRICK is part of the very fiber of American music, inspiring and delighting generations with its unique union of massive melodies and razorblade riffs, their own special brand of mischievous wit and maximum rock 'n' roll. Frontlined since 1974 by Robin Zander (vocals, rhythm guitar), Rick Nielsen (lead guitar) and Tom Petersson (bass guitar), the Rockford, Illinois-born Rock And Roll Hall Of Famers are as vital today as ever, having released three spectacular records in the last three years — "Bang Zoom Crazy...Hello" (2016), "We're All Alright!" (2017) and "Christmas Christmas" (2017) — and toured relentlessly to packed audiences around the world (four decades/5,000+ shows).

CHEAP TRICK is an indisputable American institution, beloved for its instantly identifiable, hugely influential, brand of pop rock 'n' roll. The band — which is rounded out by drummer Daxx Nielsen — is composed of true pioneers with an unparalleled streak of certifiably classic tunes, from "He's A Whore", "California Man" and "Dream Police" to "Surrender" and "I Want You To Want Me". 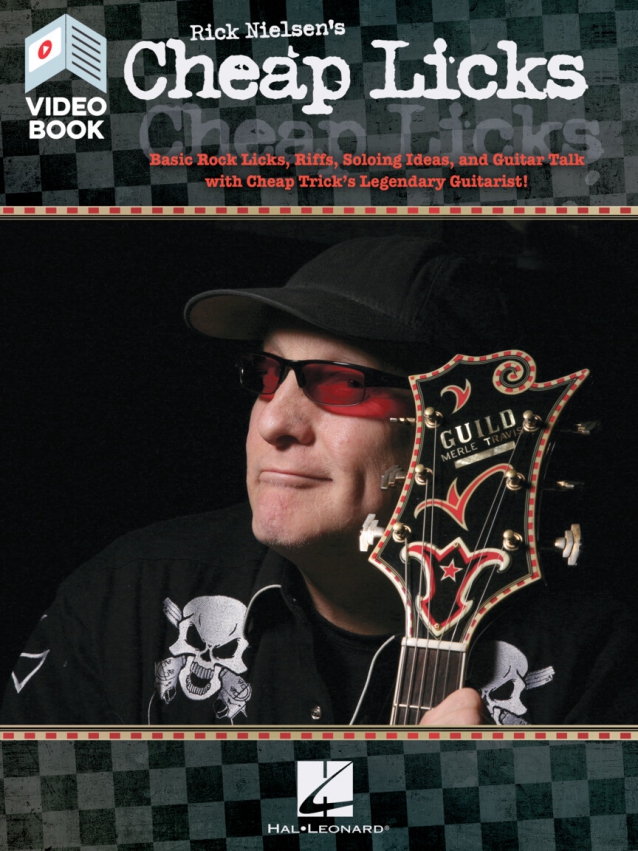