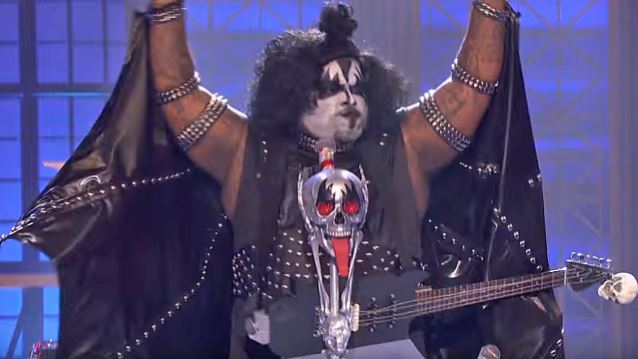 Green's competing against comedic actor Russell Peters in the battle, which airs Thursday at 10 p.m. ET.