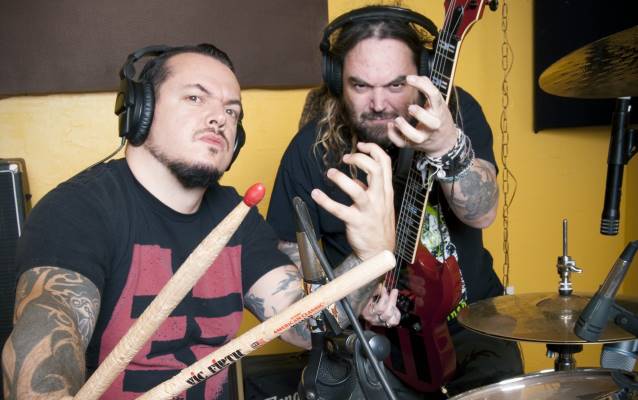 During an appearance on the "Metal Hammer" magazine show on TeamRock Radio, Max stated about the upcoming effort: "It's called 'Pandemonium' and it's very, very heavy — the heaviest of all the three. I was really possessed to get Igor back to his 'Arise' [SEPULTURA] era of drumming, everything fast."