On Thursday, October 30 at the Phoenix Concert Theatre in Toronto, Ontario, Canada, HELIX, ANDY CURRAN & SOHO 69, BRIGHTON ROCKS and Russ Dwarf (KILLER DWARFS) took part in a benefit a concert for Canadian rocker Carl Dixon (ex-CONEY HATCH, THE GUESS WHO) and his family. Proceeds from the event will go to defray the costs associated with Dixon's near-fatal car accident that took place in April in Australia.

Video footage of Russ Dwarf, BRIGHTON ROCK, ANDY CURRAN & SOHO 69, HELIX, and Dixon himself performing at the event is available below.

On April 14, 2008, Carl Dixon's comfortable little rock world changed forever. Traveling back from a recording studio where he was recording an album for a Australian TV show ("The Saddle Club") that his daughter was in, Carl was involved in a head-on collision. The result of this accident (see photo of accident vehicle below) left Carl with four months of out-of-country medical bills, and many more months to come of rehabilitation before he can resume his music career to support his family. 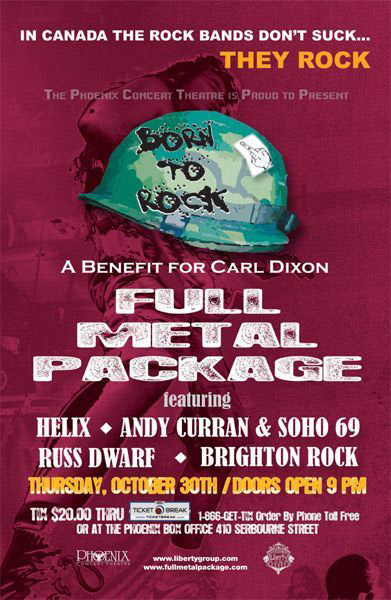 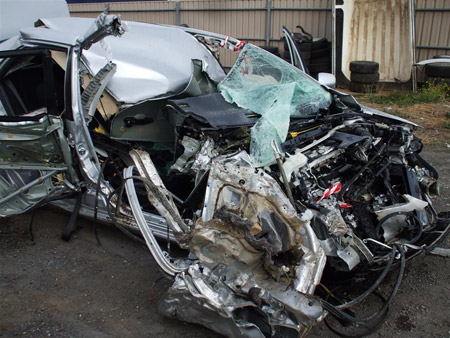