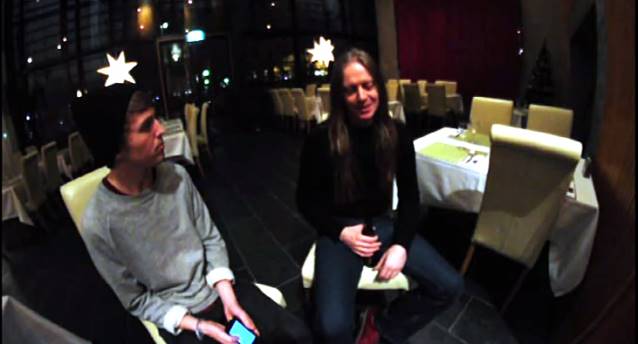 Radiosuicide Photography's RSPTV conducted an interview with guitarist Bill Steer of reactivated British extreme metal pioneers CARCASS prior to the band's December 3, 2013 concert in Gothenburg, Sweden as the support act for AMON AMARTH. You can now watch the chat below.