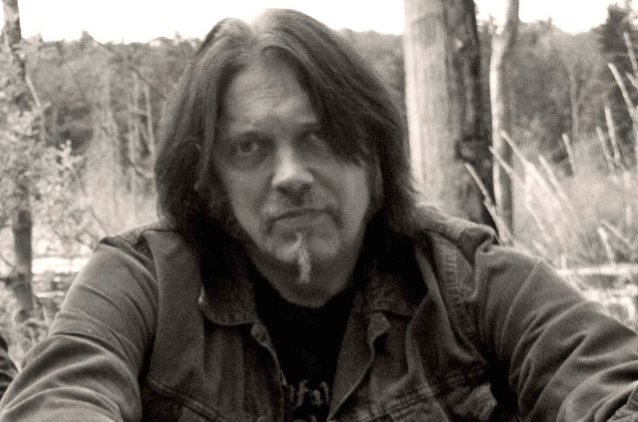 The demo recordings from THE DOOMSDAY KINGDOM, the new solo project from CANDLEMASS bassist and songwriter Leif Edling, have been made available for purchase on very limited-edition vinyl and as a digital download via Bandcamp. Both the "Never Machine" demo EP (four tracks) and the "Never Machine" seven-inch single are available in 250 copies each: 150 black and 100 copies in colored vinyl.

Leif is currently working on the debut album from THE DOOMSDAY KINGDOM, tentatively due in the fall.

Edling won't be playing live with CANDLEMASS this year because he is "still burnt out."

CANDLEMASS will release a special 30th-anniversary EP titled "Death Thy Lover" on June 3 via Napalm. The four-track effort — which features Mats Levén on vocals — was recorded during September/October and will be made available as a four-page digipack, one-LP gatefold edition and one-LP gatefold webstore edition and old-school "skull-and-cross" slipmat. The cover artwork for the EP was created by Erik Rovanperä. 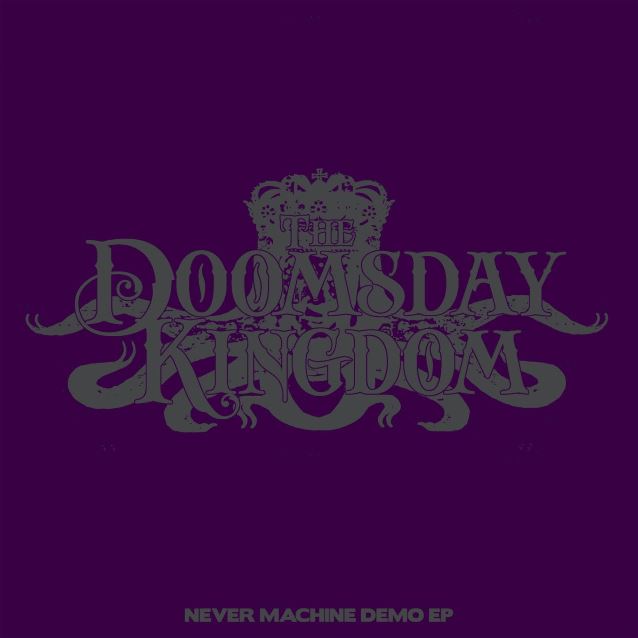 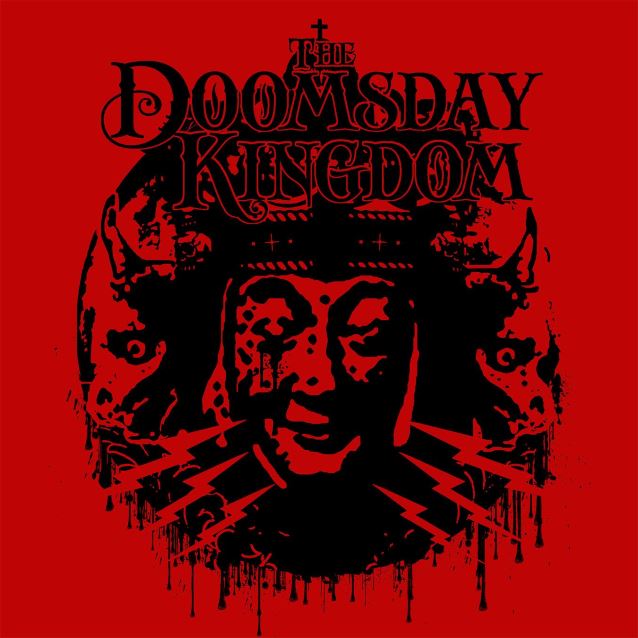